Bethune-Cookman president is resigning after controversies 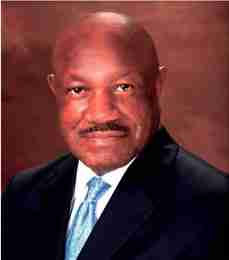 PHOTO COURTESY OF VOICE OF THE WILDCATS

The Daytona Beach News-Journal reports that the university’s board chairman announced Tuesday that Edison Jackson has retired.

The retirement follows a series in the newspaper about operating losses at the school, including mounting debt from the financing of a new dorm.

Jackson also was criticized for inviting DeVos to be a commencement speaker at the historically black university.

DeVos was criticized earlier this year when she said historically black colleges were pioneers of school choice. In fact, most historically black schools were founded to give African Americans educational opportunities they were denied because of discrimination.

A university spokeswoman didn’t respond to a call and email seeking comment.

Next post Anti-death penalty prosecutor pulled over in traffic stop