Black Americans made big strides in the job market, 2015 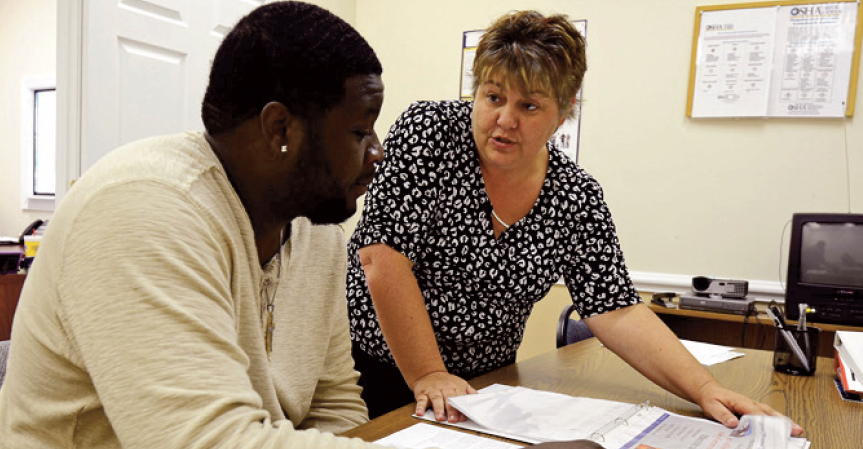 WASHINGTON – Black Americans made big strides in the job market in 2015, achieving their lowest unemployment rate since before the recession.

The black unemployment rate fell to 8.3 percent in December, the best showing since an 8.0 percent reading in September 2007.

Despite the improvement, the unemployment gap by race remains stubbornly wide. The jobless rate for African-Americans is almost double that of whites and was stuck in double digits until mid-2015.

Other groups that made notable gains last year were workers in their early 20s, recent veterans and those without high school diplomas.