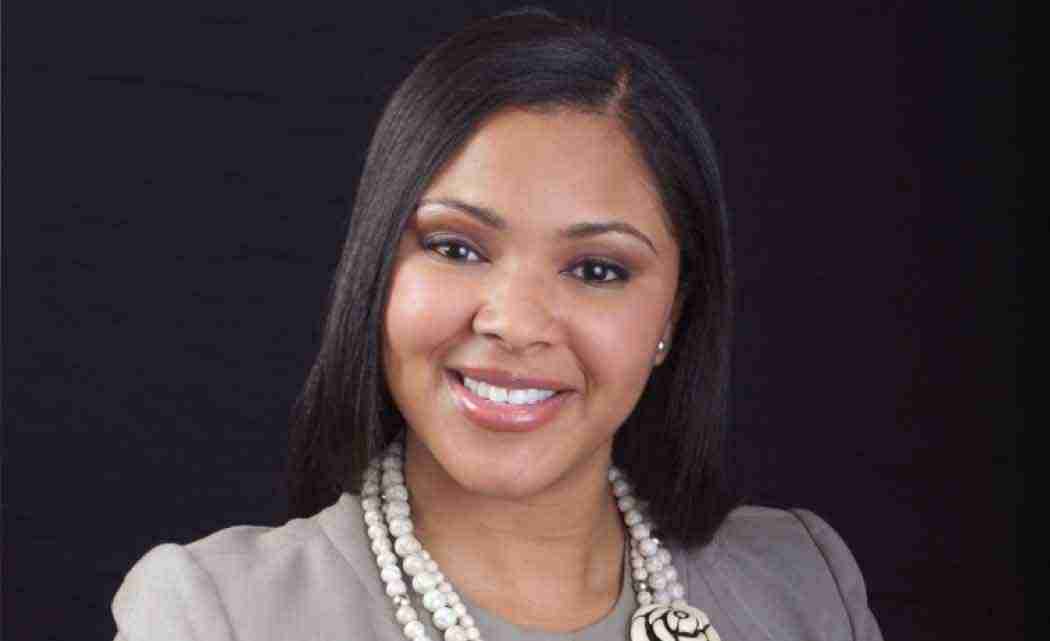 The effort grows out of the results of a 2014 report of the Special Task Force to Study Enhancement of Diversity in the Judiciary and on the Judicial Nominating Commissions, which was convened by former Florida Bar President Eugene Pettis. That report found that “Blacks and Hispanics tend to have less confidence in the courts than whites. . . . [T]he lack of diversity among judges undoubtedly serves as a major contributing factor.”

The importance of a diverse bench is especially critical in the wake of several high-profile police incidents in South Florida and across the nation, including the alarming findings of the Miami Beach and the Fort Lauderdale Police Departments of racially-insensitive communications among officers who are charged with serving, protecting, and enforcing the law, said spokeswoman Loreal Arscott..

“The bench should be a reflection of the community it serves,” said Arscott, president of the Gwen S. Cherry Black Women Lawyers Association. That group covers attorneys in all three counties.

Even though a judge is a neutral party, the judge is a person who brings with them their life and worldviews to the bench, she said. “It’s important to have some cultural awareness, and to have a cultural worldview to understand the people who come before you.”

The initiative will focus on four critical areas in order to foster diversity in the judiciary and increase the number of Black judges in the state: (1) Research of key facts and statistics related to diversity on the bench; (2) Recruitment of potential diverse, talented candidates for the judiciary; (3) Development of potential candidates through various support features; and (4) Effective advocacy on behalf of diversity.

Arscott said population statistics heighten the need for diversity.  Miami-Dade is one of the most diverse counties in Florida. Yet no black women serve at the circuit court level, and only two serve on the Miami-Dade County bench.

Other statistics from the initiative heighten the disparity: of the 123 judges who serve Miami’s circuit and county benches, only 10 (eight percent), compared with more than 500,000 (19 percent) of Miami-Dade’s overall population who identify as black or African-American.

As of late 2014, Arscott said, Gov. Rick Scott had appointed only two black judges to the Circuit Court in any of Florida’s 20 circuits. Between November 2012 and April 2014, Scott failed to appoint a single black judge among 65 appointments.

The law organizations decided to collaborate after members noticed trend. “It’s not looking like the community that (we) serve,” Arscott said. “It is not an accurate reflection of black women judges and black male judges.

In Miami, there are no black women judges on circuit court bench, and only two at the county. When you loko at the stats, it is 50-50 men and women. She added there has only been one black female on the circuit bench in 20 years. That person, Melvia Green was appointed in 1989. She later was appointed to Third District Court of Appeals in 1994.