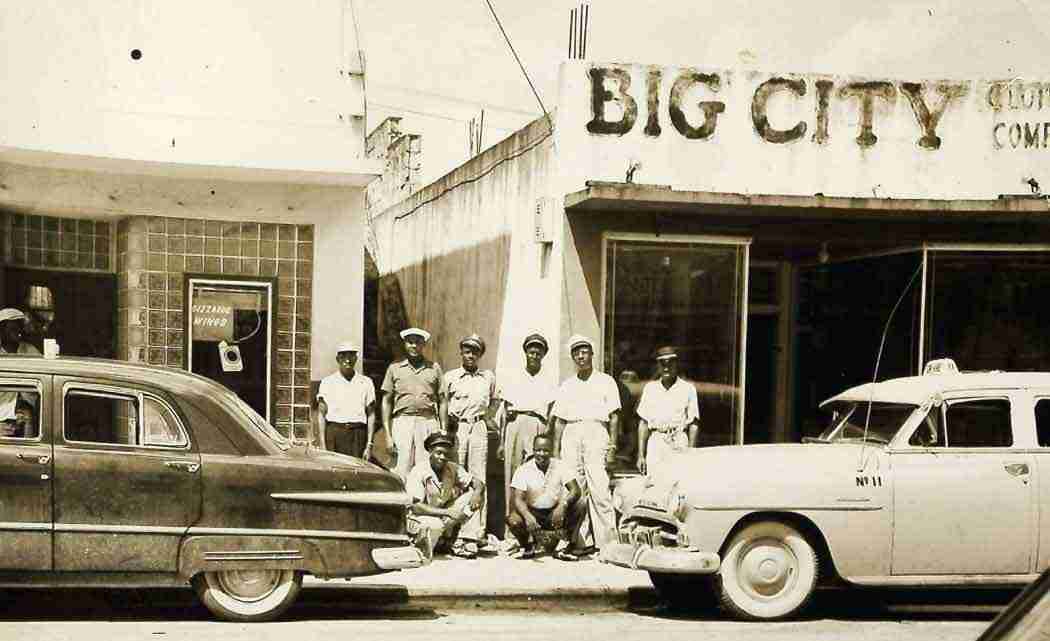 Fort Lauderdale, Fla. — Sistrunk’s Historic North West community is charged with the task of re-branding its image in hopes of revitalizing the downtown corridor to attract a new wave of businesses, entrepreneurs and residents.

The once bustling venue, prided itself on being Fort Lauderdale’s own “Black Wallstreet,” the first community where pioneers such as Dr. Sistrunk, Dr. Von D. Mizell, George L. Burrows Sr. and the Wright Family, built and sustained viable businesses, ensuring service and commitment to the community’s needs in its segregated 1940’s era.

In a 2006 article, U.S. Representative for Florida’s 20th congressional district, Alcee Hastings wrote, “This struggle is not about turning Sistrunk into Las Olas Boulevard. Instead, it is about freeing the corridor from the neglect of the past, and giving its residents hope for the future.” Said Hastings, referring to a contentious debate involving Flager Village as the city sought to extend the street beyond Andrews Avenue to Federal Highway, ending its segregated divide at the train tracks.

However, the progress of Sistrunk’s street extension and beautification efforts were only the first steps to restoring the corridor to its former potential. By marketing the boulevard as a historic destination for multicultural tourism, representatives of the City, CRA and Negro Chamber of Commerce, hope the current rebranding efforts will be the catalyst to invite residents, visitors and business owners to take part in the rich history Sistrunk has to offer.

Ann Marie Sorrell, president and CEO of the Mosaic group, the marketing firm representing the North West Progresso – Flagler CRA, said the efforts to rebrand Sistrunk are to ensure the brand is able to not only attract development opportunities and new business, but also to allow current residents to continue to take pride in their community.

“We want to be able to show the community, the region and world, the rich, the diverse and the dynamic history that lies here in Fort Lauderdale.”

With high expectations that re-branding will be successful, Sorrell comments that work also has to be done in combating the negative reputation and stigma Sistrunk has since come to reflect.

Sorrell states that the boulevard’s negative perception can only be resolved by highlighting and imputing more positives in the community.

“This is definitely an effort to erase the negative because there is so much positive happening here in the community. There are so many people doing great things. We can no longer allow people, media and other entities to tell the story. It’s time that the community tells the story., Sorrell said.

District 3 Commissioner and Vice Mayor Robert L. McKinzie Jr. said a lot of work and planning have gone into creating the economic engine necessary to drive Sistrunk’s development into the future.

“Through CRA efforts, we have money available to (give incentives) to current, existing and future development. We relaxed the zoning code so we can get projects done. People now can take an existing building and not have to worry about parking, (or) the long development process to get a building permit to either repurpose your building or remodel it. By relaxing the codes, we hope to invite more business owners to the table to participate in what we have here.” said McKinzie.

Ms. Burrows said there is a dire need for proper education in regards to estate planning to avoid further gentrification of the community.

“I think proper estate planning is a big part of stabilizing the community.  I have seen too many times where families have lost their properties to probate situations and foreclosures. Because this is such a historically old community, you have a lot of homes that were owned by first generation grandparents, (who may not understand) that you have to put one of your grandchildren or somebody’s name on a property (through) a revocable living trust so when you pass, the property is not lost or becomes a liability but remains an asset to the family,” said Burrows.

The CRA is currently offering education and first time home buyer programs along with property repair and business incentives to the community. The CRA along with the City and Negro Chamber of Commerce are encouraging individuals to get involved and take advantage of the incentives the district currently has to offer before its 10 year funding expiration.