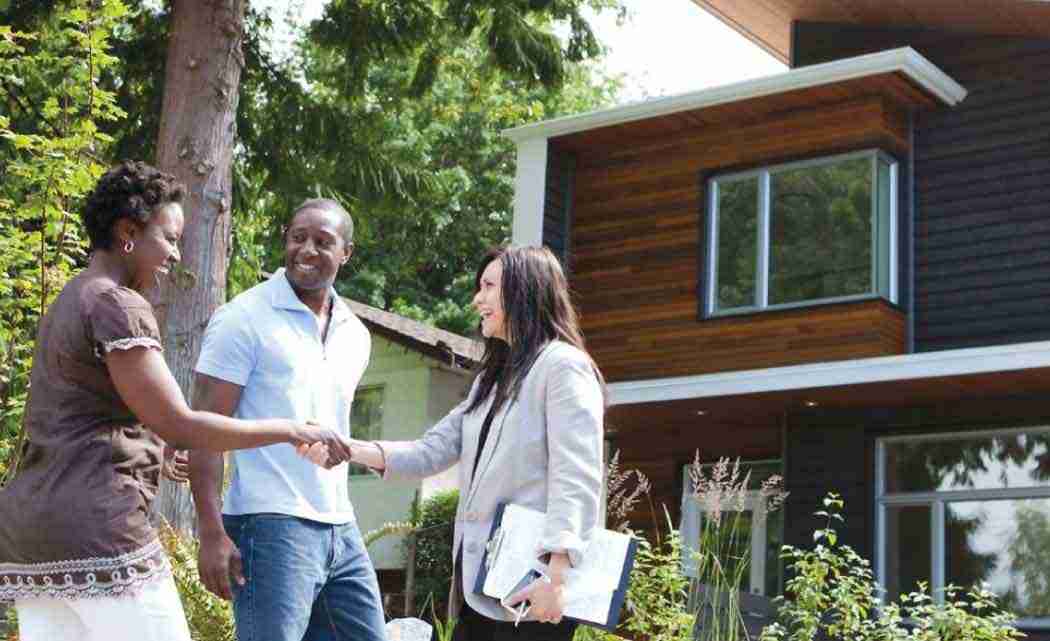 PALM BEACH, Fla. —  A resident opinion survey released by the City of West Palm Beach last month reveals that the city’s white residents want more green space while its black residents would prefer more affordable housing.  Kerr and Downs Research conducted the survey that queried 600 residents by telephone, 198 of whom were black residents (33 percent), over a ten-day period in June.  The percentage of blacks included in the survey is in alignment with the latest Census figures that say 32.5 percent of West Palm Beach residents are black.

Although 93 percent of residents reported feeling safe in their neighborhoods during the day and 82 percent said that they felt safe at night, crime was still cited as the most pressing concern. According to the report, crime was a greater concern to long-term residents and African-Americans, while older residents were more concerned about traffic. More than half of District 2 residents said that crime was their biggest concern.

The typical study participant was 47 years old, has lived in West Palm Beach for 17 years and has an annual household income of $53,200. Seventy percent of those surveyed were homeowners and the respondents were evenly split between males and females.

Just over half of residents (51 percent) had visited the City’s website in the past six months with District 5 residents being more likely to have done so. High-income residents and middle-aged residents visited the website more frequently.