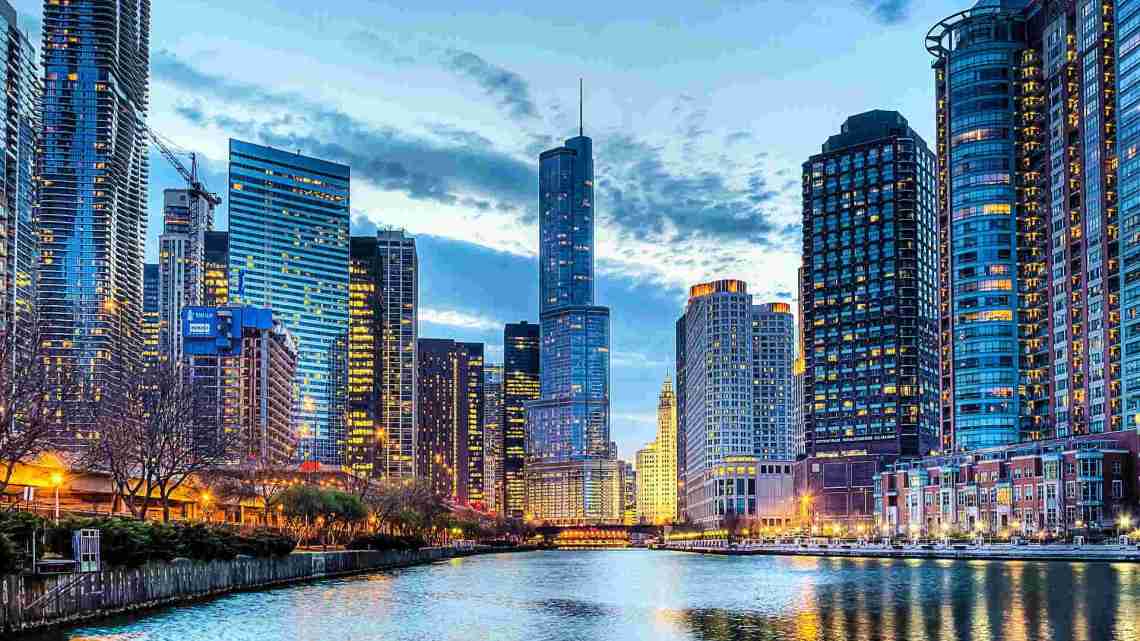 CHICAGO – A watchdog agency that investigates Chicago police officers said Monday it will implement reforms in the wake of protests over several fatal shootings of African-Americans.

The head of the Independent Police Review Authority planned to detail those reforms later in the day. They include hiring of new staff and creating a community outreach position, according to a statement.

Also Monday, a federal judge blasted the city’s law department that defends accused police as he ordered a new trial in a civil case focused on a fatal police shooting, concluding a city lawyer sought to conceal evidence. In his ruling, U.S. District Judge Edmond Chang added that the lawyer’s actions were exacerbated by shoddy recording keeping by the department.

Scrutiny of IPRA intensified after the Nov. 24 release of video showing a white officer shooting black teenager Laquan McDonald 16 times as he walked away from police. McDonald was carrying a folded 3-inch knife.

The video led to protests, some directed at IPRA, which was created in 2007 ostensibly to give it the independence it needed to hold officers accountable. But in practice, it rarely ruled against officers.

Critics argue IPRA has too many vested interests and is beyond salvaging, saying it should be scrapped altogether and replaced with a new body run by civilians with no links to city power structures.

Suspicion about police reform runs deep in Chicago, where the perception is that past much-ballyhooed police reforms changed little.

Past claims by the mayor’s office that IPRA is uniquely independent were questioned with the release last week of 3,000 pages of city emails relating to McDonald’s 2014 shooting.

In a March 11, 2015, email from the then-head of IPRA, Scott Ando, he asks about forwarding witness interview transcripts to the city’s law department “for their use in (lawsuit) settlement negotiations with” the McDonald family. Other emails show Emanuel advisers and IPRA seeking to coordinate their response to the video, which officials recognized could spark outrage.

The emails came days after police fatally shot two other people: 19-year-old Quintonio LeGrier, who police said was being “combative;” and 55-year-old Bettie Jones, who authorities said was killed accidentally. Both were black.

Chang’s ruling Monday throws out an April jury decision that two officers were justified in killing Darius Pinex during a 2011 traffic stop.

The officers had said they stopped Pinex because his car matched a description they heard on their police radio of a car suspected of involvement in an earlier shooting. But records emerged after the trial began that officers weren’t listening to the channel broadcasting the radio traffic about the suspect’s car. The judge said a city lawyer “intentionally concealed” that evidence.

The city’s law department did not immediately respond to a message seeking comment.