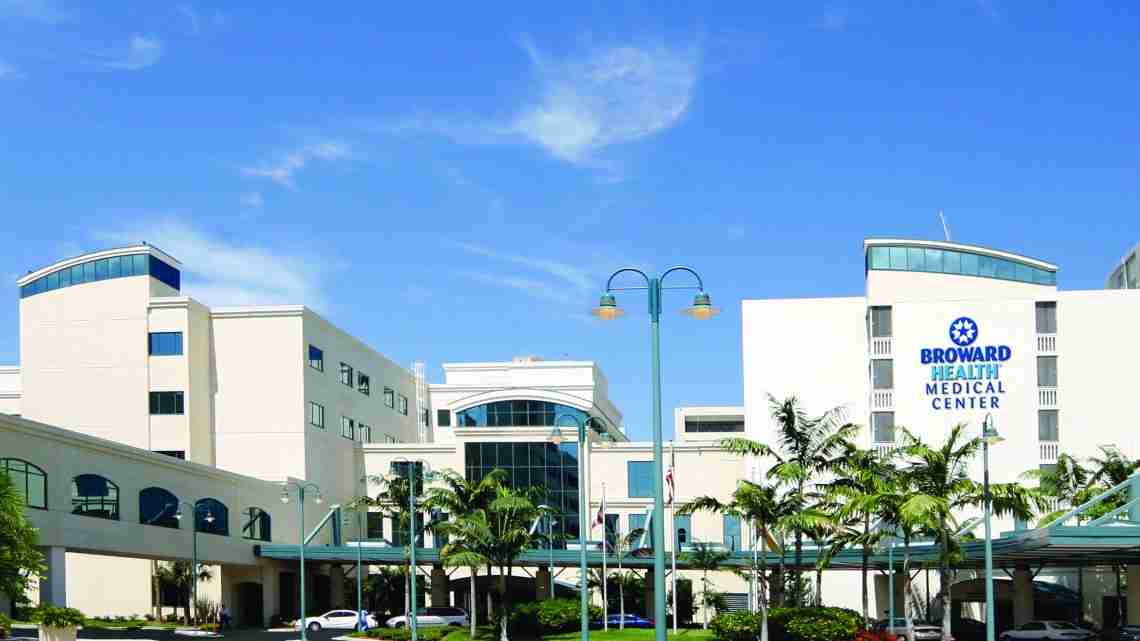 FORT LAUDERDALE, Fla. Things are getting stranger at Broward Health.

On Friday, the taxpayer-subsidized public health system began refusing to provide requested public information – in this case a list of the salaries of its top 25 executives who stand to receive hefty bonuses under a newly approved management incentive plan.

“We are only required to respond to requests for public records and not answer questions. Given that, Broward Health will not compile information,” Broward Health lawyer Kevin Hyde said in an emailed response. The hospital district paid Hyde’s firm, Foley & Lardner, nearly $2 million last year, according to information released before it stopped answering questions.

Broward Health collected about $137 million in property-tax revenue in 2017.

On Monday, Gov. Rick Scott’s office declined to explain why the governor hasn’t suspended three sitting Broward Health officials who were indicted by a Broward Grand Jury in December for violating Florida’s Government-in-the-Sunshine Law. The governor has broad authority to suspend appointed officials indicted for a misdemeanor related to the duties of their office, and has done so before with others similarly charged.

NO EXPLANATION
“Our office is reviewing this,” said the governor’s press secretary Lauren Schenone. She did not explain why, four months after the indictment was handed down, the governor’s office would need to review Scott’s decision not to suspend in order to explain it publicly.

Also Monday, in response to another inquiry by Florida Bulldog, spokeswoman Schenone said Scott’s inspector general has yet to complete a review of Broward Health’s contracts that was announced in February 2016 in the wake of the suicide of Broward Health President/CEO Dr. Nabil el Sanadi. Then Inspector General Melinda Miguel said the review was expected to be finished by July 1, 2016.

“The IG’s review is still ongoing pending additional documents from Broward Health,” Schenone said in an email. Why Broward Health has not yet produced those documents for the inspector general was not explained.

At the same time, the governor’s office explained for the first time the fate of Darryl Wright, the Broward Health commissioner who Scott suspended along with Commission Chairman David Di Pietro in March 2016 after Miguel expressed “grave concerns” about interference by the board into her review of those contracts.

Di Pietro sued Scott and was ordered reinstated by a Broward judge a month later. Di Pietro, declaring victory, then resigned. Wright, however, did not sue, remained under suspension and simply vanished from public discussion.

“This position was filled,” said Schenone in her email. “Additionally, his term expired on June 20, 2017.” She did not say who filled Wright’s seat, but Scott did appoint Robison to an unspecified vacant seat on the board a month after Wright was suspended.

The decision by Broward Health to no longer answer the public’s questions comes on the heels of news earlier this year that the district was demanding thousands of dollars in administrative and legal fees before allowing public access to records about its lawyers and legal costs.

The stonewalling tactic was implemented by Capasso and Barrett last year to choke off disclosure of potentially embarrassing information.

Florida Bulldog’s request that prompted attorney Hyde’s March 30 email response sought specific information about Capasso’s salary and benefits and the salaries of each of the district’s top 25 executives. Those officials stand to benefit most from the incentive plan that was enacted last week.

“To respond to both inquires, Broward Health would have to compile the information,” Hyde wrote before stating that the district would not do so.

Previous post Teachers acquire a new skill: how to stop the bleeding 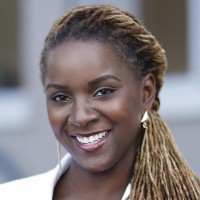 About the Author calibe