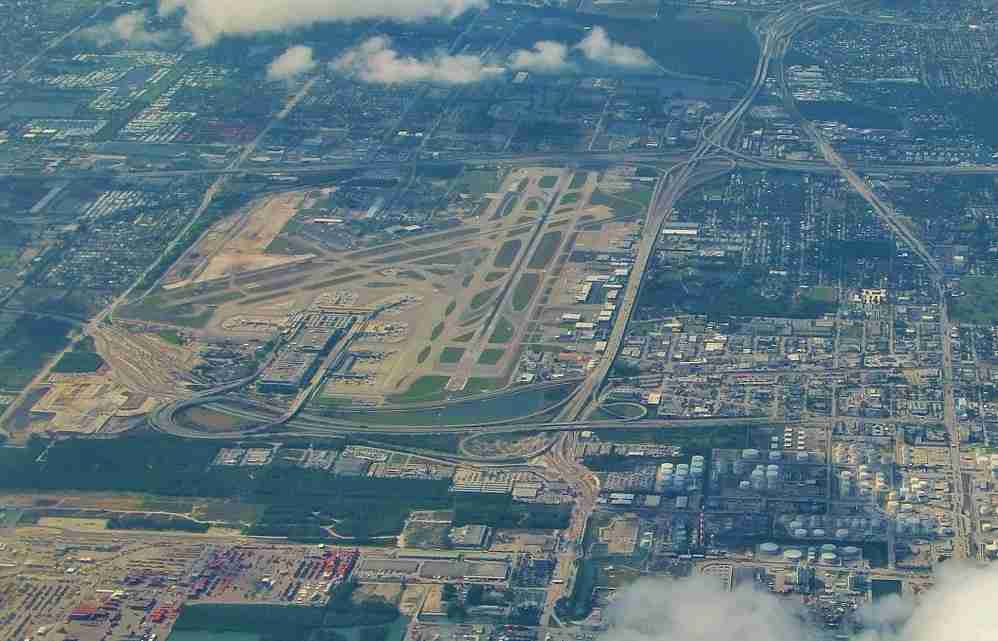 FORT LAUDERDALE – Broward Commissions have voted to approve additional safety training for all passenger service employees at the Fort Lauderdale Hollywood International Airport. The training is to include the basics of CPR as well as evacuation procedures and what to do after a crisis is over.

Emergency drills at the airport for employees may also be included in the training.

“We know the tragedy that occurred at our airport and I think there is a consensus here that additional training for airport employees is necessary,” said Commissioner Dale V.C. Holness, in reference to the shooting incident in January that took the lives of five people. “I would like to have a plan put into place as soon as possible.”

Commissioner Nan Rich noted that she has been hearing from people who actually are at the airport. “Those workers who are pushing the wheelchairs and helping our passengers. We need to act as quickly as possible and put this into order now.”

In speaking with law enforcement, said Vice Mayor Mark Bogen, “I was told that if the same incident happened today, there’s nothing that’s been conclusively done as of today that would have a plan in place.”

Said Commissioner Tim Ryan: “We need to listen to the security experts and allow them the latitude to determine what might be an appropriate training program. There is some training now that happens when an employee receives their badge. This certainly needs to enhanced.”

“This needs to be thought out and done by the airport staff,” said Commissioner Michael Udine. “It needs to be paid training for those employees because these are a lot of entry level low dollar employees, and they’re going to need to not be penalized financially when they go through what this training is.”

Mayor Beam Furr said there should be a universal curriculum for all airport employees “that would be covering everything from orientation to the airport so everybody knows where the exits are, where to evacuate, all those things pertaining to safety and enhanced public service.”

“This training intensifies our current training and meets our after action goals as outlined in our consultant’s report,” said Commissioner Barbara Sharief. “Safety is our priority.”

Commissioners asked that an emergency response training program be formulated for their review by the first of the year.”