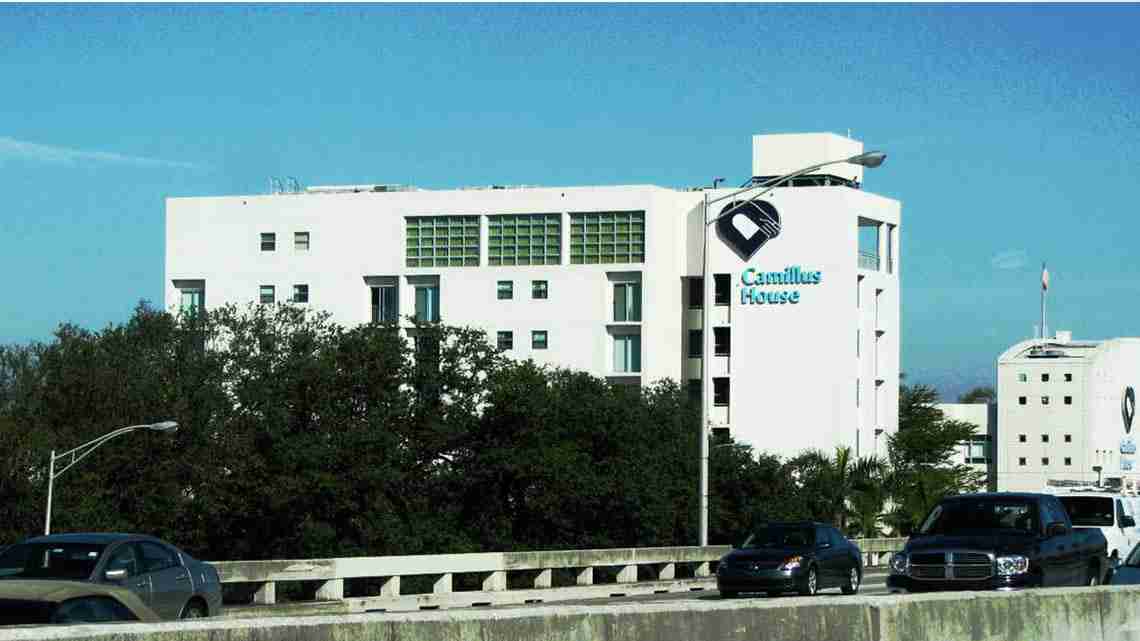 MIAMI — The black educator has had a significant role in preserving and encouraging the values, culture and traditions that are supportive of and the foundation for the black community. 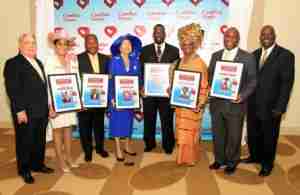 That’s why Camillus House will celebrate six educators in Miami’s Black community  who  have  shaped  and  transmitted  the  rich  cultural  history  that  is  the  African-American experience.  Like Camillus House, these educators organically strive to make a contribution in the lives of others through the power of information, and it is for this reason that Camillus House has chosen them as this year’s honorees, the organization said in a statement.Honoring blacks who influence Miamians is one way that Camillus House can show that it is a part of the community, said Sam Gil, the organization’s vice president of marketing.“We are not just in Overtown; we want to be off Overtown,” Gils said. To be recognized are: Marvin Dunn, Camillus House scholar-in-residence; Fedrick Ingram, president, United Teachers of Dade; Dorothy Bendross-Mindingall, Miami-Dade County Public Schools School board member; Robert Morris, FIU Professor on the Campus of Booker T. Washington High;

They will be recognized at a private reception on May 2 at the Norwegian Cruise Line campus of Camillus House, 1603 NW Seventh Ave., Miami.

“The event will recognize the hard work and dedication of these outstanding educators. Each and every one of these individuals has made significant contributions and continues to lead our community, reflecting the values that are the corners of the Camillus House mission,” said Camillus House President & CEO Paul Ahr.

Camillus House has grown steadily for more than 53 years from a small, overnight shelter into a center that offers multiple services for persons who are poor and homeless.

This is the third year that Camillus House has honored blacks who chronicle and showcase various aspects of the African-American experience in Miami-Dade. The 2012 celebration honored black women; in 2013 the black clergy was honored. For 2014 Camillus House is proud to honor educators for their support, dedication and strengthening of the black family, often by being the first to help individuals realize their potential and self-worth, Ahr said.

Dunn was an assistant professor at Florida International University and a seminal influence on students working for postive social change. He later founded the Academy for Community Education and served as the school’s president for 15 years while continuing his duties at the university, from which he retired in 2006 after 34 years as head of a department. Currently, Dunn is the Scholar-in-Residence for Camillus House of Miami and the founder of the non-profit organization, Roots in the City.

Ingram became a music teacher and Band Director at Booker T. Washington and Miami Carol City High School.Ingram has served two terms as secretary/treasurer of United Teachers of Dade, in 2012 was elected as a delegate to represent Florida at the Democratic National Conventional in Charlotte, N.C., and became the first African-American president of United Teachers of Dade. Today, he serves on the American Federation of Teachers Program and Policy Council, is vice president of the American Federation of Teachers and is a member of the Governance Board of the Florida Education Association.

Bendross-Mindingall has taught children from the rural mountains of North Carolina to the vibrant streets of Miami; founded the first state-chartered male role model program in Florida; served as the State Representative for District 109 (2000-2008) and opened a learning center within a Miami-Dade housing project; is the Founder/Administrator of Labor in Love Literacy Program; and since 2012 has served as Miami-Dade County School Board Member for District 2.

Morris is a veteran educator with Miami Dade County Public Schools and strong advocate for the education of blacks, in particular black boys. Morris began his career in teaching at elite boarding schools in the northeast. He later returned to Miami to continue his purpose in the classroom. He is now listed in Who’s Who Among American High School Teachers.

Vickers founded the Zeta Community Center, which since 1993 has offered free tutoring, mentoring and classes in self-esteem and self-defense to students from kindergarten to 12th grade at its location, on the corner of Northwest 54th Street and Northwest 17th Avenue, Liberty City. Zeta also sponsors a scholarship program, which has helped almost 200 students go to college

As an elementary school principal, she stood up for the health of her students by opposing the construction of an environmentally dangerous waste facility being built across the street from her school. She won the fight, forcing the Miami-Dade County Commission to close the plant. As a legislator, she has passionately advocated for education and economic policies. She is founder of the 5000 Role Models of Excellence Project.