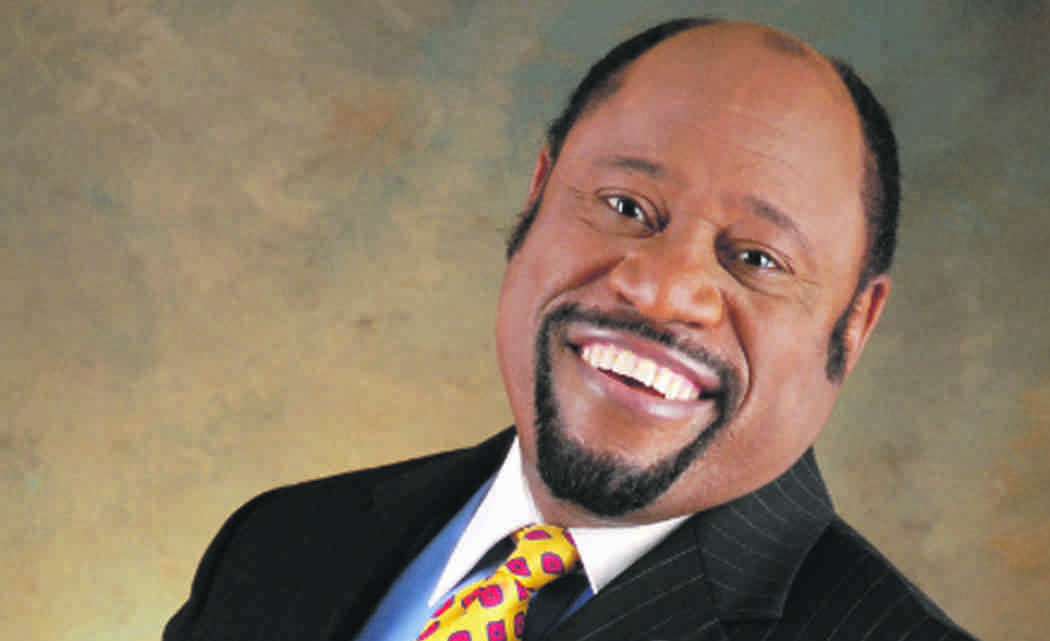 FREEPORT, Grand Bahama (AP) — A small plane that crashed on approach to the island of Grand Bahama killed all 9 people on board, including a prominent Christian minister and his wife, the government of the Bahamas said.

The Lear 36 Executive Jet had taken off from the Bahamian capital of Nassau and crashed while attempting to land Sunday evening in Freeport, according to a statement from the Ministry of Transport and Aviation.

Among those killed was Myles Munroe, the founder of Bahamas Faith Ministries, who was traveling to Grand Bahama to attend the 2014 Global Leadership Forum, Prime Minister Perry Christie said.

Munroe’s wife, Ruth was also on the plane, Christie said. The names of other passengers have not yet been confirmed, but the government said they included another minister, Richard Pinder, and a child.

An investigation into the cause of the crash has begun. Plans for a memorial tribute are taking root in South Florida.

Munroe and his BFMI organization were affiliated with Miramar Kingdom Community Center, 1900 SW 70th Ave. in Miramar. Pastor Mirlanda Registre said Munroe was the overseer for the Miramar church. She said a fast will be held today and Friday, and a local memorial service will be held during regular worship 10 a.m. Sunday.

People in the Bahamas and the United States expressed sadness over Munroe’s untimely passing.

“It is utterly impossible to measure the magnitude of Dr. Munroe’s loss to The Bahamas and to the world,” the prime minister said. “He was indisputably one of the most globally recognizable religious figures our nation has ever produced.”

Mitchell said that a commercial Bahamasair flight making the same route, from Nassau to Freeport, had turned back because it was unable to land around the same time as the flight carrying the Rev. Myles Munroe and several members of his Bahamas Faith Ministries.

The death of Munroe, one of the most prominent pastors in predominantly Christian Bahamas, stunned the country.

Born in 1954 in the islands’ capital of Nassau, Munroe founded Bahamas Faith Ministries International in the early 1980s after studying at Oral Roberts University, a Christian liberal arts school in Tulsa, Oklahoma.

University President William Wilson says Munroe was “an outstanding alumnus” who’d previously served on the Tulsa-based school’s board of regents.

The charismatic pastor quickly became an influential religious leader among many evangelical Christians, giving sermons around the world and occasionally appearing on televangelist Benny Hinn’s popular programs. He was also a motivational speaker and the author of numerous books, including the 2008 best-seller “God’s Big Idea: Reclaiming God’s Original Purpose for Your Life.”

As news of the plane crash spread, members of his church were shown weeping on a Bahamas TV station or raising their hands in prayer. Fellow Christian pastors expressed shock.

“At times like these, I don’t try to figure things out, I just know that all things ultimately figure into a larger and higher purpose that we may never fully understand in this present limited reality,” Bishop Carlton Pearson, a high-profile U.S. minister who was a friend of Munroe’s for 40 years, wrote on his Facebook page.

Munroe, 60, and his entourage were traveling to Grand Bahama to attend the 2014 Global Leadership Forum that he organized. He planned to have dinner in Freeport about 90 minutes after his plane’s scheduled landing with former United Nations Ambassador Andrew Young, a speaker at the event, Mitchell said.

Next post Son to Usher: Dad, you’re not a great singer