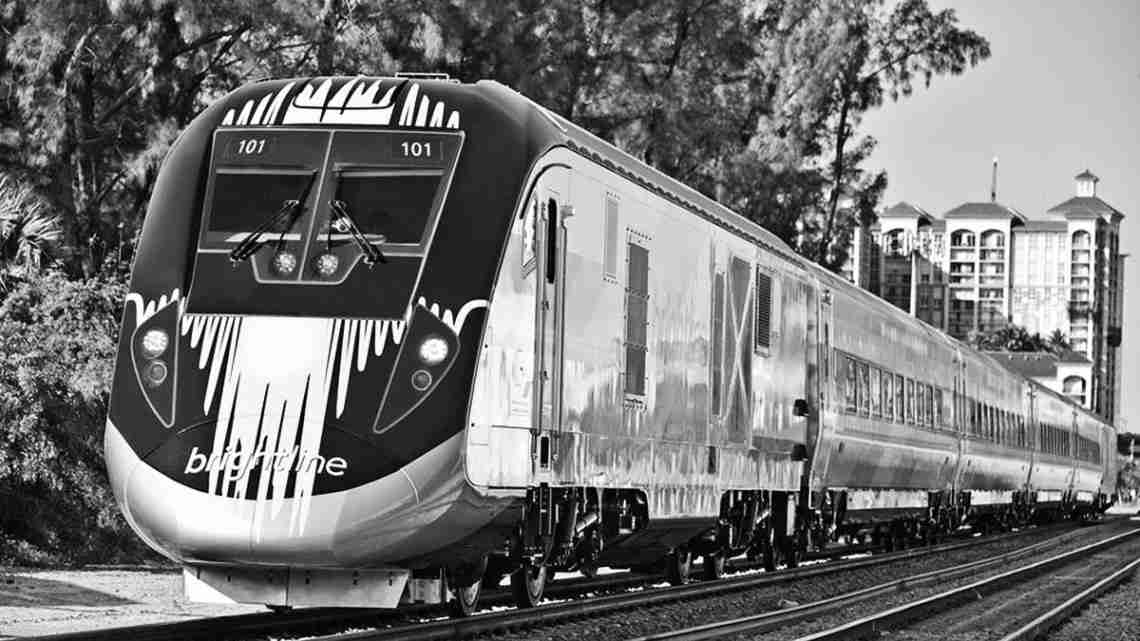 SAFETY MEASURES: To help prevent accidents and fatalities, the City of West Palm Beach is launching a communications campaign to inform the public about the high speed Bright line railway.

WEST PALM BEACH, FLA. (April 9, 2018) – To help the public prepare for the increased and faster railway activity from the Brightline railway, the City of West Palm Beach will establish a quiet zone along the FEC – Brightline railway. On April 6, the City submitted a quiet zone application to the Federal Railway Administration (FRA), after wrapping up an inspection of recently completed Brightline quiet zone safety upgrades along the railway between the 15th St. crossing and the southern city limits. The City is now waiting for its application to be reviewed by the FRA, before the final establishment of a quiet zone which is anticipated within a month.

In the weeks ahead, the City will be undertaking a sweeping communications campaign to remind residents to use caution along the railway, especially as it will be getting quieter along the railway even though there will be increased and faster railway activity. The communications campaign is being kicked off immediately with the insertion of railway safety messages in utility bill inserts.