Civic groups plan unusual display to get park near arena 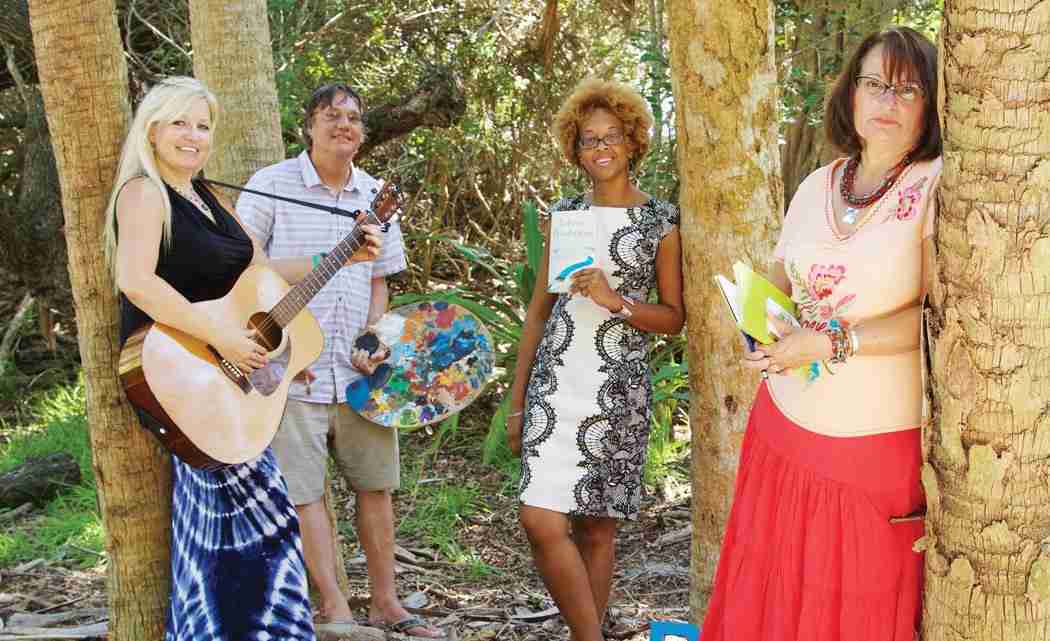 MIAMI — On Saturday, hundreds of students, families and local artists are teaming up with Engage Miami and a growing coalition of Miami-based community groups to send a very big message to Miami Dade County commissioners and the Miami Heat.

This coalition of community groups, students, and artists will work together to create a massive three-acre chalk drawing that will cover the entire sheet of asphalt at the waterfront property just east of the American Airlines Arena.  The activists say they want the county and the Heat
organization to deliver the “world-class waterfront park” that was a centerpiece of the advertising campaign the Heat used to persuade Miami-Dade county voters to pass the referendum in favor of building the AA Arena back in 1996.

Chief organizer of the unusual display is Engage Miami, a new organization that wants to mobilize young voters to influence how local government makes decisions and builds greater transparency and responsiveness at all levels of leadership.

“Our membership consists of leaders from throughout the community who share a common goal:  to get young people involved in the process,” said spokeswoman Sara Yousuf in an email response. “We think our community will be stronger if we turn away from apathy and toward action.  We want millennials to take their values to the ballot box and to city hall.”

“We hope this day of fun-filled community engagement will send a strong message to Miami-Dade County commissioners and to the Heat that Miami residents won’t back down until we get what we’ve been promised,” says Maydee
Martinez, 19, an Engage Miami board member and current Miami Dade College student.

They’re striving to win a Guinness World Record for the largest collection of independent chalk drawings done in a single setting.  The current record is 308 drawings is held by a group in Toyama, Japan.

Next post Taking on Bush and Rubio, Clinton calls for Cuba embargo end