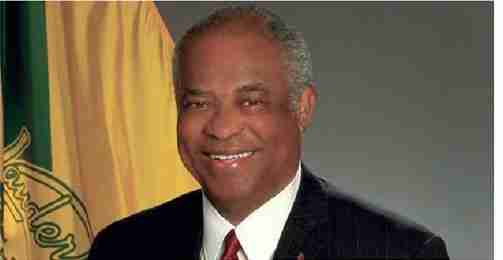 “Municipal officials are the driving force behind the League’s legislative success. In addition to setting the legislative priorities, the League’s policy committee members help to provide League staff with a better understanding of the real world implications of proposed legislation,” said Florida League of Cities Legislative Director Scott Dudley. “We appreciate their willingness to serve, as there is a significant commitment of time and energy that goes into developing a policy direction for our legislative efforts.”

Next post Miramar mayor to deliver state of the city address