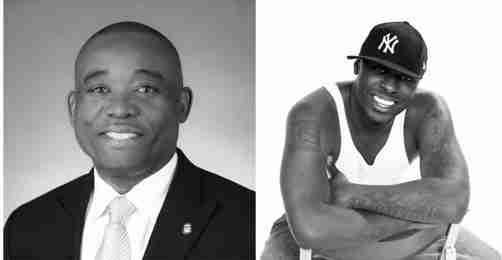 MIAMI – After several heart wrenching killings in Miami, including the shooting deaths of an honor student and a toddler, Commissioner Jean Monestime of Miami Dade County District 2, wants to bring the community together for a day of peace. To that end, he is partnering with Papa Keith 4 People Matter for the People Matter Pop-Up Fest for Peace on Saturday, April 21 from noon to 4 p.m. at Little River Park, 10525 NW 24th Ave.

According to a written statement, “the People Matter Fest was created to bring people together for one day without any gun violence and negativity.” Monestime said, “This is a great opportunity for residents to get together to advocate for non-violence.”

The event is free and open to the public and will feature a talent showcase, food, games, vendors and music from 103.5 the Beat Mixers. Representatives from several Miami-Dade County departments also will be on hand to provide information on County resources.
“I just want to bring young people from the community together for a day of peace and unity, music, food and fun.” said Papa Keith.

Next post Broward among communities targeted for $500,000 Humana investment