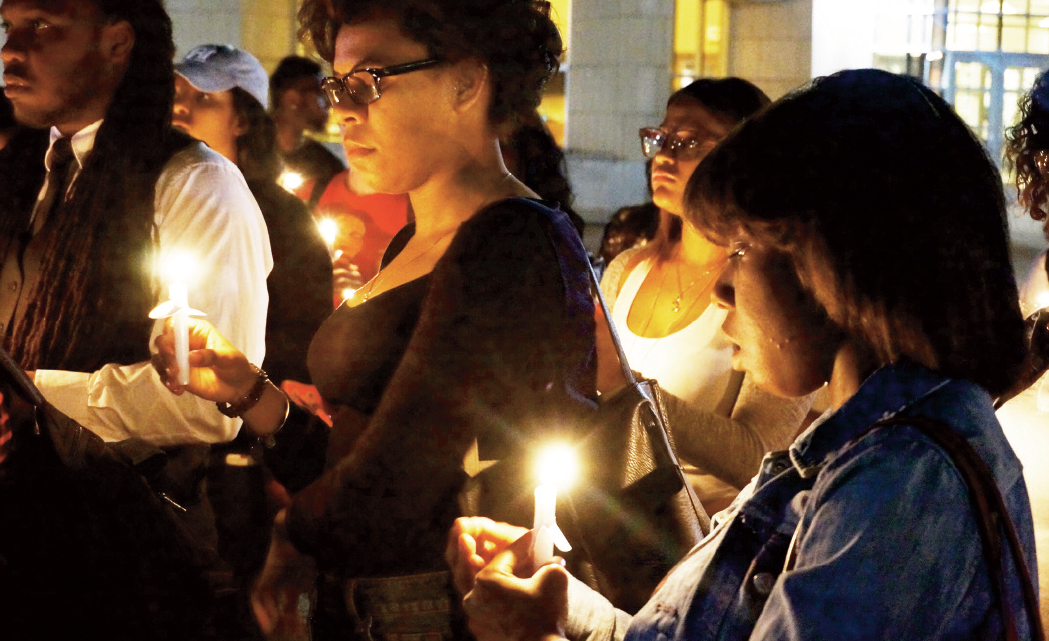 Miami – March 22 would have been the 19th birthday of Sherdavia Jenkins, the bright and promising nine-year-old whose life was lost suddenly to a stray bullet as she played in front of her Liberty Square home in 2006. Her birth will be observed on Tuesday, March 22, from 10:30 – 11:30 a.m., at the Peace Park named in her memory, on Dr. Martin Luther King Jr. Boulevard (NW 62nd Street) at NW 12th Avenue in Miami.   The celebration will include an Annual Remembrance of all children lost to homicides, and especially to senseless gun violence, and as an ongoing expression of community resolve that those lives were not sacrificed in vain.

During the brief nine years of Sherdavia’s lifetime (1997-2006), 108 children were lost to homicides in Miami-Dade County alone, an average of twelve per year, or one per month.

At the time of Sherdavia’s death on July 1, 2006, she was the sixteenth child homicide that year.

Unfortunately, another senseless killing preceded her birth by just two months in 1997, when the community mourned the killing of five-year-old Rickia Isaac on the Dr. Martin Luther King Jr. holiday. The tragic irony-Rickia was killed while walking on MLK Boulevard that was named as a memorial to his legacy of nonviolence.

In the tenth year after Sherdavia’s death, on February 21, yet another promising child, six-year-old King Carter was murdered.  King Carter was one of 316 youth homicides in the County since 2006 (an average of 2.6 per month: more than double the average of the previous decade), of whom 18, including King, were under twelve years of age.

Even these horrific statistics fail to capture the wrenching personal tragedy that the families, friends, and neighbors who knew each one of these young people, who will never be seen again, are forced to experience, forever.

And it also must be noted that these grim figures only account for actual deaths, not for the many wounded who, although they survive their wounds from such attacks, are often disabled, permanently scarred, emotionally and psychologically as well as physically, nor can the effect on the families who must care for such victims ever be fully recorded.

Previous post Alternative Supreme Court pick would have made history