Community rises up to bury boys 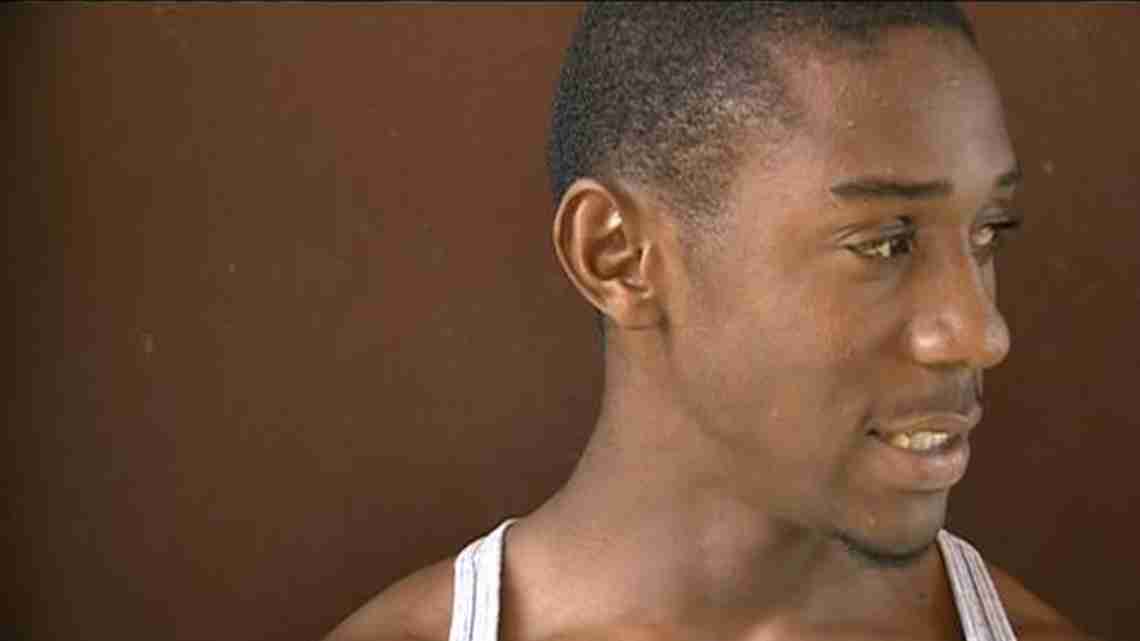 LITTLE HAITI — Community efforts and funds from the state’s Victim’s Assistance Program will help to bury two teenage brothers who died in a murder-suicide on May 25.

As late as last week, the teens’ family did not know from where would come the entire $14,500 needed to pay for their funerals. The younger boy, 14-year-old Stephen Odeus Blanc, shot his 16-year-old brother, Stanley Blanc, and then killed himself in a dispute over clothing in their Little Haiti neighborhood.

Family members have been devastated, the boys’ stepfather Kedner Pierre-Louis said. “It has been very difficult for me and my wife. They were not sick. Both of us have been depressed. Losing one kid is indescribable, losing two at the same time … I can’t tell you how I feel,” said Pierre Louis.

To make matters worse, the family has three younger children, one of whom is completely disabled and an older boy, Wesley Odeus, who was beaten on Sunday by unknown assailants. Now, more than a month after the tragedy, the boys have a viewing time, a service date and place for burial.

It literally took a village to help the Blanc/Pierre-Louis family.Congresswoman Frederica Wilson heard about the family’s difficulties and appealed to Joseph Pierre, funeral director of Reflexions Funeral Home Inc. in Little Haiti, to help with the burial. He acquiesced.

“We have to help them. It’s a tragedy. It could happen to anybody,” said Pierre. Pierre has accepted $6,600 so far from the family. If he is brought more through further fundraising he will accept it. No matter, the boys will be buried, July 19, he said.

Pierre said it isn’t the first time he has had to help bury those whose loved ones can’t afford. Pierre said his four-year-old funeral home has helped with funeral arrangements for Haitians who drown during sea travels on their way to the United States.

The state kicked in some funds, too. The Victim’s Assistance Program, which provides services for people without a criminal record involved in a crime, gave $5,000 for Stanley’s funeral. The shooter, Stephen, did not qualify.

Wilson also asked the Trayvon Martin Foundation to increase its gift. Horace Mann Middle School, where the teens were students, did a fundraiser, too. Saintamise Blanc, the boys’ mother said she has no family to help them raise money but said people came by and gave her $100 or $200. “I don’t know how much money we got; I gave it all to the funeral home,” she said.

The respected Haitian women’s organization Fanm Ayisyen nan Miyami heard of the family’s plight and has set up a crowd sourcing account to accept money for the youths’ burial. Five days after the account was set up July 3, 14 people donated a total of $1,720.

The public appeal is for any amount of donation to “help bring closure to a family in the throes of grief.” “It’s trickling in,” said Marleine Bastien, executive director of Fanm Ayisyen nan Miyami. Bastien said the family will receive psychosocial services through her organization and she is reaching out to other social service organizations to help the family find a new place to live.

“They are not living in a safe environment right now,” she said. Closure for the family comes 9 a.m. July 19, when the boys will be buried in Palm Beach Memorial Gardens, after service at Reflexions Funeral Home, 51, NE 79th St. A viewing is schedule for 6-8 p.m. July 18 at the funeral home.