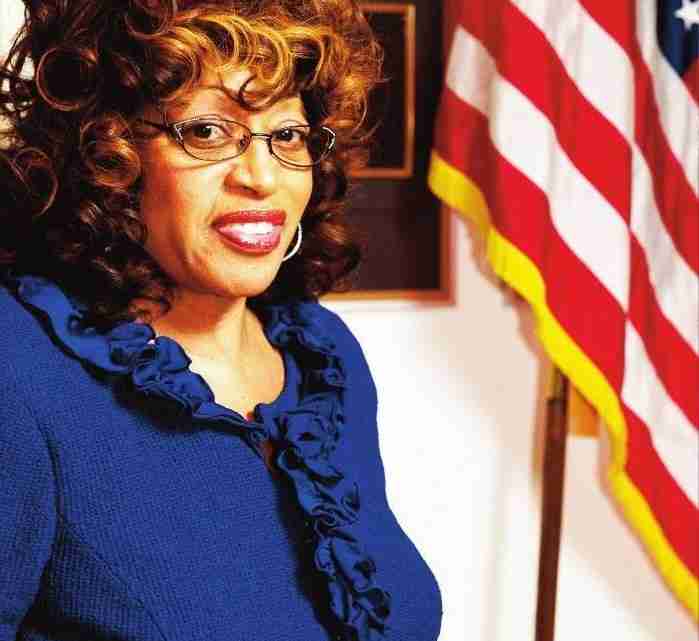 TALLAHASSEE, Fla. – With this year’s elections just months away, attorneys for U.S. Rep. Corrine Brown tried on Friday to convince federal judges to throw out the current boundaries for Florida’s congressional districts.

The three-judge panel did not rule, and said they wanted all additional evidence submitted by mid-April in order to quickly resolve the case. Qualifying for congressional candidates is in June.

The state Supreme Court last December approved a new map for Florida’s 27 congressional districts that will upend the state’s political landscape and could result in the defeat of several incumbents. Under the proposal, Brown’s district has been shifted from one that runs south from Jacksonville to Orlando to one that now stretches westward to Tallahassee.

“It’s not about me winning,” Brown said during a press conference at a restaurant with her supporters. “It’s about the African- Americans having an opportunity to elect a candidate of their choice.”

Brown, who attended the hearing with busloads of supporters from Jacksonville, said afterward she was prepared to take the case to the U.S. Supreme Court, if necessary.