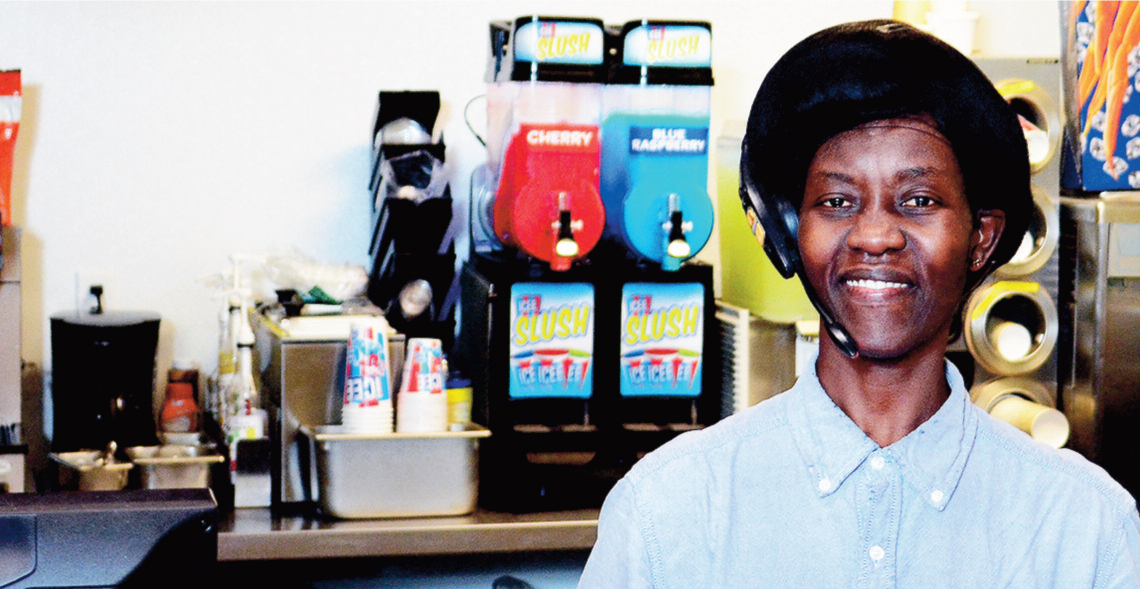 WEST PALM BEACH, Fla. – Chances are if you are in West Palm Beach near the corner of Australian Avenue and 45th Street, you’ve seen “Suzy’s Hot and Fresh Restaurant,” located right there on that popular and busy intersection. Suzy Estime, 45, opened the restaurant last July after owning a Wendy’s franchise in West Palm Beach on 45th Street for 20 years.

But it was the struggles she says she endured with Wendy’s corporate structure that led her and her business partner, Robert Morden, 55, to open her own restaurant and call it by her name. “They gave me such a hard time as a black woman in a white male dominated field, and one day they told me that if I wanted to do things my way –I needed to open up my own restaurant and call it ‘Suzy’s.’ That’s exactly what I did!”

It was Wendy’s sarcasm, says Estime, that prompted her to open Suzy’s; and now she has plans of building her own Suzy’s franchise.

The South Florida Times reached out to Wendy’s corporate office in Tampa to discuss Estime’s tenure as a franchisee, but was referred to their Communications Department in Ohio. No phone call was returned from the Ohio office as of press time.