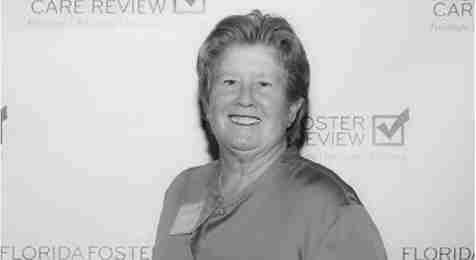 MIAMI – Miami-Dade County has the highest HIV infection rates in the U.S. There are 26,975 people living with HIV/AIDS in the County, which is one in 85 adults

To mark the kickoff of the Getting 2 Zero Miami-Dade Awareness Campaign, Miami-Dade Mayor Carlos A. Gimenez, County Commissioner Sally A. Heyman, other elected officials, and Florida Department of Health Administrator Dr. Lillian Rivera participated in a ribbon cutting ceremony at the Government Center Metrorail station, located in the second floor of the Stephen P. Clark Center.

Heyman sponsored a resolution creating the countywide awareness campaign, which was approved by the Board of County Commissioners. With the collaboration of the Florida Department of Health, the goal is to get to zero new HIV/AIDS cases, zero AIDS related deaths, and zero discrimination.

For more information about the campaign or getting tested, contact Erika Coello, from Florida Department of Health Department at Erika.Coello@flhealth.gov or Rene Diaz, Community Advocacy Executive Director at Rene.Diaz3@miamidade.gov.

Next post Choice and Career Academy students network with employers