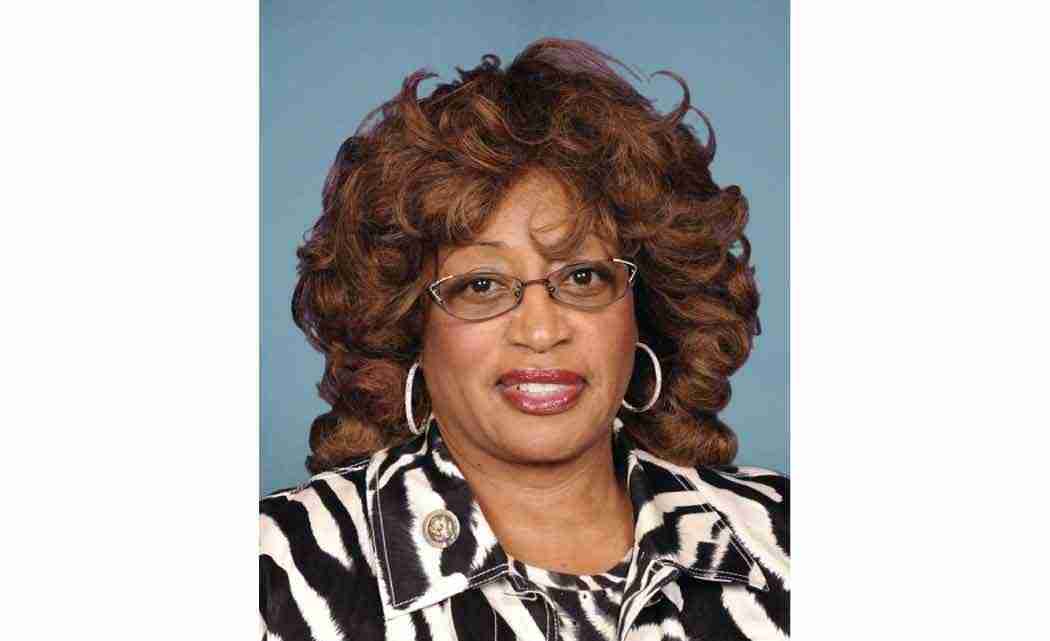 Brown and other black leaders in central Florida filed to intervene in an already existing lawsuit that challenged the current shape of her district on the grounds that it created “racial packing” by unnecessarily putting a large number of African American voters together in a district.

Brown claimed any changes to her district would violate the Voting Rights Act of 1965, which prohibits the denial of voting rights based on race. She added state lawmakers as defendants to her request since they are returning to the Capitol next week to redraw the congressional districts after the Florida Supreme Court threw out the current map, saying it had been tainted by partisan influence.

The Florida Supreme Court ordered legislators to change the boundaries of eight districts.

“The Voting Rights Act still stands and it’s the law of the land,” Brown said at a news conference on the steps of the U.S. District Courthouse. “I’m not a lawyer, but the last time I checked, federal law supersedes state law.”

In her complaint, Brown recounted Florida’s history of segregation and the Ku Klux Klan, and said her district was created in the 1990s to remedy the decades-long dilution of African American voting power in north-central Florida.

“You talk about `black lives matter’,” said Brown, referring to the protest movement started after the death of Michael Brown in Ferguson, Missouri. “What matters is if you have somebody that represents you at the table.”