Cubans convicted of major US crimes could face deportation 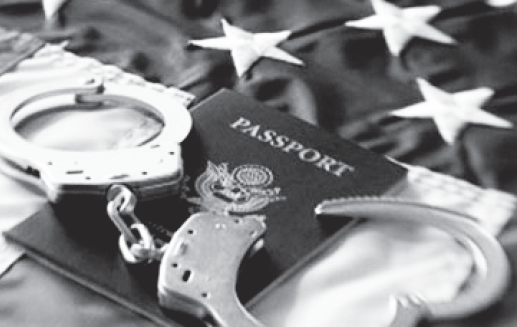 MIAMI – As Washington normalizes relations with Havana, nearly 30,000 Cuban nationals convicted of crimes in the U.S. may face deportation.

The Miami Herald reports that 28,400 Cuban nationals have served their prison terms and face automatic deportations. Some 18,000 live in Florida. For decades they’ve been released under supervision by immigration authorities because the U.S. had no diplomatic relations with Cuba.

Authorities say there’s no imminent change planned for immigration policy toward Cuba. Republican Miami Congressman Carlos Curbelo says dangerous criminals should be deported at the earliest date possible, while those convicted of minor offenses should be given the opportunity to stay.