Daniel Richardson is named high school player of the year 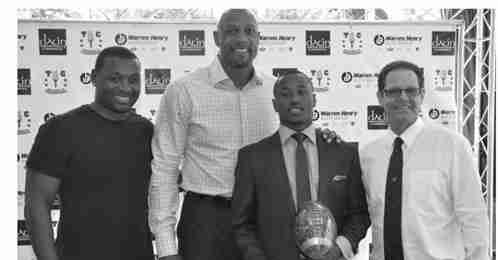 Held at the Warren Henry Jaguar showroom in Miami on Friday, December 16, there were 16 finalists for the award including: Chatarius “Tutu” Atwell (quarterback) and Kai Henry (running back) from Miami Northwestern Senior High School.