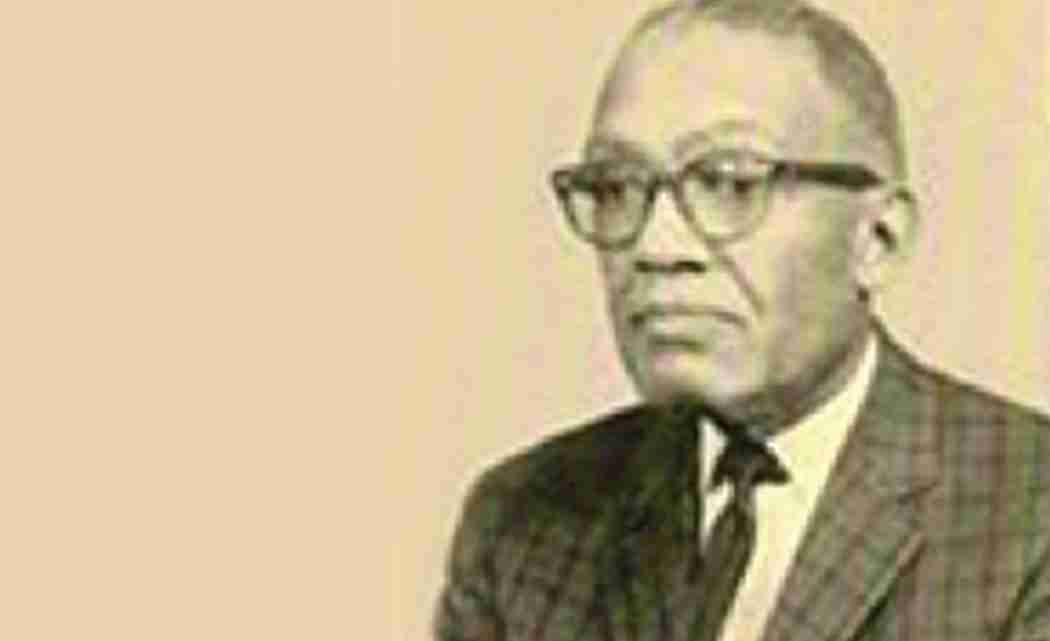 RIVIERA BEACH — The great-grandfather of Riviera Beach councilman Terence “T.D.” Davis was chosen by Gov. Rick Scott to be inducted into the Florida Civil Rights Hall of Fame. Councilman Davis traveled to Tallahassee to be present Wednesday, May 13, for the induction ceremony of his great-grandfather, the late Edward Daniel Davis Sr., who was a civil rights activist, an author, an educator and businessman. He helped desegregate the University of Florida (UF), raise the salary of African-American teachers and force UF’s law school to enroll minority students, according to a statement released by the city of Riviera Beach. Other inductees included former governor, the late Ruben O’Donovan Askew and former teacher and civil rights activist, the late Sallye B. Mathis, who was also the first African-American woman to sit on the Jacksonville city council, who were chosen from a list of 10 nominees by the Florida Commission on Human Relations for making significant contributions to the improvement of life for minorities and all citizens of Florida.

Councilman Davis said his great-grandfather endured and lived through tremendous harassment, a fire bombing and an attempted assassination. “After they killed (civil rights activist William T.) Moore, they tried to bomb his house as well,” he said. “But he was very fortunate to actually find the bomb under his home before it went off.”

Davis said his great-grandfather often spoke of how important it was to participate in the voting process and education. “He was a strong advocate on education,”

Councilman Davis said. “He really fought for teachers. I (pursued) a degree in education because of him.”

Edward Daniel Davis Sr. was born and raised in Thomasville, Ga. and spent his adult life in Ocala. His friend, who became the first African American U.S. Supreme Court Justice, the late Thurgood Marshall, and the elder Davis worked for years to provide equal education for black children, fighting for years together for human rights and civil rights. “Marshall and my great-grandfather fought for equal education for Negro children,” Councilman Davis said. “During that time, Negro children would go to school for six months out of the year. He fought to make it nine months.”

Masters said that the elder Davis worked diligently to ensure civil rights for everyone and exemplified an effort supporting that all men are created equal and his great-grandson continues with that kind of commitment to his community.

Edward Daniel Davis Sr., who passed away in 1989 at age 85, was also a founder and two-term president of the Florida State Conference of the NAACP and founded the Florida Voters League which was instrumental in registering the state’s first black voters.

Next post Body cameras for police. Is it time?