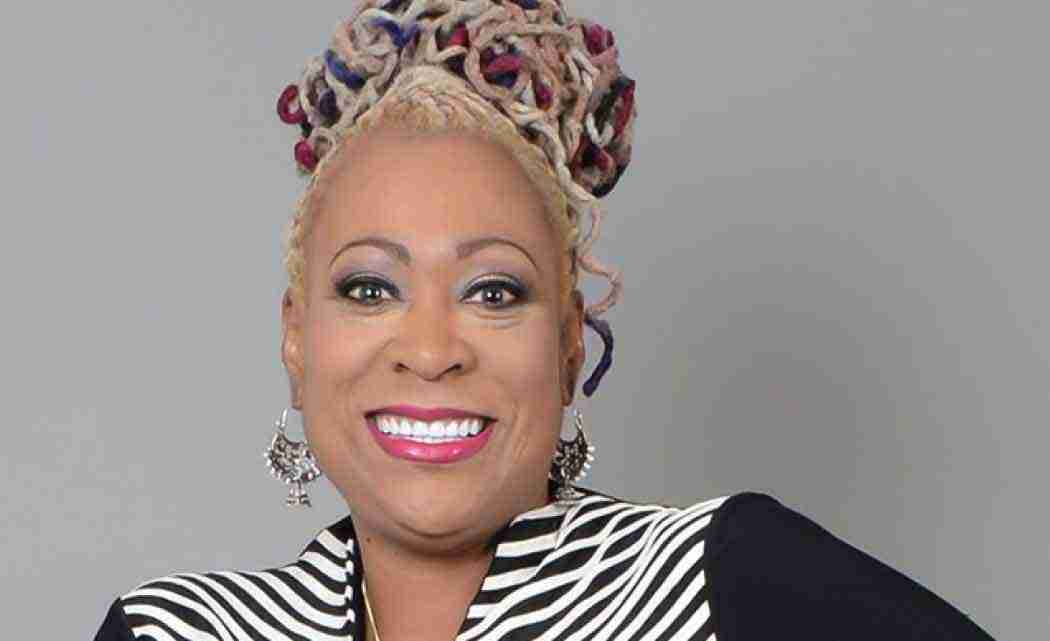 WEST PALM BEACH, Fla — Experience, the saying goes, is the best teacher. When combined with passion, it can reveal a calling. Deborah King’s experience with abusing and recovering from drugs; as well as her fervor for helping others to experience the same has manifested into a life mission in the field of addiction recovery.

Believing strongly that “as long as you have life, you have hope,” King used what she has learned during her ten years of sobriety to create Limitless Life Recovery earlier this year to help others to reclaim their lives. Prior to establishing the Delray-based program, she worked as an addictions counselor at other centers, including New Objectives in West Palm Beach.

Her own path to addiction came while she “was in the sports and entertainment lifestyle,” said King, daughter of boxing promoter, Don King.  She explained that her struggles with cocaine began as a “co-dependency issue,” that progressed to an addiction.  She did a stint at the Betty Ford treatment center, but needed more help to curtail her problem.

Her late mother, Henrietta, was instrumental in her decision to kick the drug habit.

“My biggest supporter was my mother, and my mother became ill and had to have surgery,” said King, who was scheduled to enter rehab the day before her mother’s procedure. “In going to see her to say goodbye, she requested a family prayer,” King shared. “But instead of us praying for her, she prayed for me.”

Determined to heal, King, 54, said she embarked on a path to recovery that included her completion of several 28 day treatment cycles at Glenbeigh Treatment Center in Toledo, Ohio, where she lived at the time. “Before I knew it, I had been there…120 days, until I felt satisfied.”

Despite the program’s close proximity to her home, she decided to reside in a halfway house as a part of her recovery process, “to live with other women battling addiction;” a move that helped her to empathize with others. King said recovering from addiction uncovered her “unwavering strength and character.”

She added, “When you can go through battling addiction, it humbles you to no ends.” Doing the work to heal from an addition, she said, “you learn to really connect with your faith, and through all that, it really gives you integrity because you begin to say what you mean, and mean what you say.”

Through her work as a counselor with New Directions and other programs, she has helped hundreds of others to recover. Her ability to deeply connect with her clients from a place of familiarity, empathy and honesty has been key to her effectiveness.

If a client is not ready to do the work necessary to “save their own life,” she will encourage them to wait until they are.

“Don’t waste your time, my time or your ability to get help with your insurance because you’re not being honest with the person that’s looking back at you in the mirror,” she explained.

Crystal Love, 49, said she avoided looking into mirrors during her addiction. When she relapsed in 2014 after being clean for eight years, the Illinois resident found herself at New Objectives in West Palm Beach with King as her counselor.

“I was still thinking I was ok until they took that first snapshot of me,” which for her was like looking into a mirror. “I call it a mug shot because that’s what it felt like,” she said of finally facing her physical appearance while in the woes of addiction. Love’s marriage was on the verge of ending following her relapse, in part, she said because of how stubborn she was “when it comes to my feelings.”

She added that addicts “like to hide things. We don’t like to tell the whole story. We take short cuts to make ourselves look good,” but King was able to infiltrate her shell.

“I’m a hard nut to crack. She got down to the core of my issues and pulled a lot of different things from my childhood and family issues… that I didn’t recognize were a part of my issues,” Love explained.  “I know today that without her, I wouldn’t be back at home with my husband.”

Courtney Cook, 25, was hooked on heroin and cocaine when her family sent her to New Objectives from their Long Island, New York home ten months ago. In complete denial about her addiction, she said it took three weeks in the program for her to admit that she was an addict.

“Debbie just told me to sit back and listen. I was thinking, ‘I’m not an addict,’ Cook shared. “She helped me to see that I was an addict.”

Clean for ten months, Cook is now employed at a treatment center and reports that her previously fractured relationship with her father has been transformed.

“Everything is going really good, I get along with my family,” she shared. “My dad doesn’t listen to anybody. For him to listen to Debbie, I was shocked.”

King’s work at Limitless Life includes working as a “concierge therapist,” who helps those seeking recovery to find the right solution for them. She also wants to return to the sports and entertainment world, this time to help others.

“That’s the life I got addicted in, and got recovery in,” she said. “I understand the living of the double life.”

One athlete she would love to speak to is Lamar Odom, whose drug addictions recently found him near death following a suspected overdose. King’s conversation with Odom would begin with an expression of gratitude for his life, followed by an appeal to save it.

“I’m so glad you’re alive. As long as you got that life, you got that hope,” she would say before encouraging him.

“Let’s do the work, you are worth it.  We all make mistakes. Now the next decisions you make are your choices. You can choose to lie down and wallow in this and become its victim. Or we can get busy and you can be a survivor.”