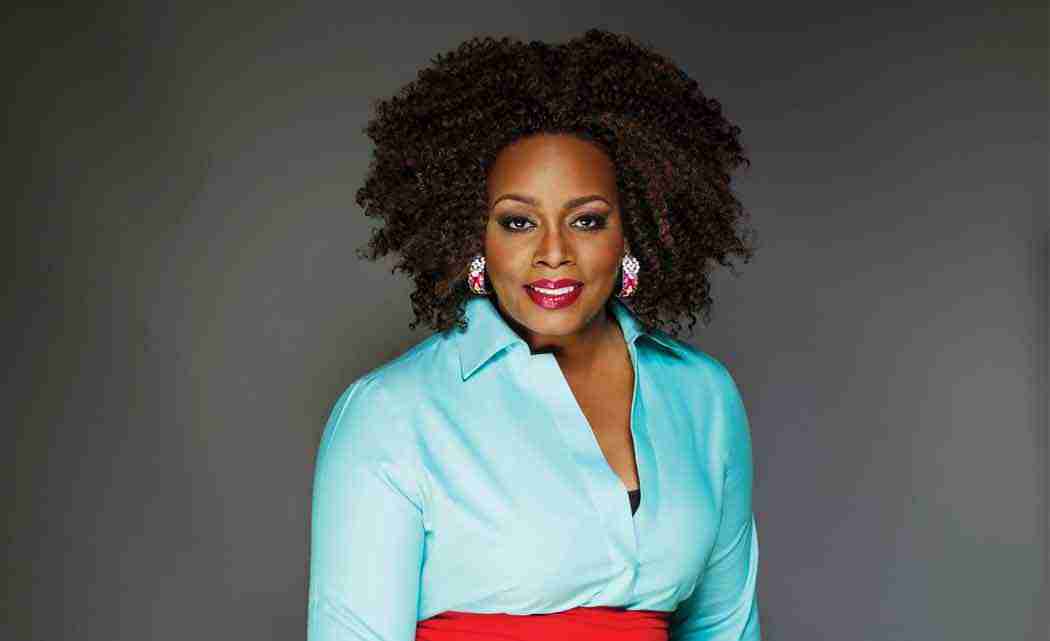 The show, which pays tribute to jazz artists who take their “jazz roots” from the church, stars the reigning queen of jazz vocalists and recent Grammy Award winner Dianne Reeves and SoulTrack’s Readers’ Choice Award for Male Vocalist of the Year, Phil Perry.

“Black History Month is an important moment for America. And, in the Jazz Roots tradition, we are excited to present these two legendary artists who personify the spirit of our country’s rich soulful history,” said John Richard, president and CEO of the Arsht Center.

“One of the most important components of our Jazz Roots concert series is the educational program it provides to students throughout the Miami-Dade County school system. I always look forward to Black History Month as it is a great opportunity to focus on the cultural influences that impact this great American art form,” said Larry Rosen, Jazz Roots co-creator and producer.

Soul 2 Soul celebrates Black History Month with a special show paying tribute to jazz vocalists who take their roots from the church and have created soulful stylings of their own.

Reeves is the pre-eminent jazz vocalist in the world. Whether appearing with her acclaimed ensemble or performing with major symphonies, she traverses musical boundaries by combining jazz and pop sensibilities. Because of her breathtaking virtuosity, improvisational prowess, and unique jazz and R&B stylings,

Reeves received the Grammy Award for Best Jazz Vocal Performance for three consecutive recordings – a Grammy first in any vocal category. Adding to her Grammy wins Reeves just received her fifth Grammy for her latest #1 album, and first in more than three years, Beautiful Life, which displays her arsenal of talents in each and every song.  Ben Ratiff of The New York Times has recently applauded Reeve’s “astonishing skills” and ability to produce excellent records. Adored by audiences alike throughout the world, Dianne Reeves is a natural not to be missed.

As a vocalist and composer, Phil Perry’s falsetto, velvety smooth pipes and keen musical sensibilities have made him one of the greatest voices in R&B. It is no wonder that Down Beat Magazine once dubbed Perry as “The Pavarotti of Jazz.” The Los Angeles Times raves, “Perry has tremendous range spotless falsetto…sheer enthusiasm…amazing pipes.”  As a composer Perry was awarded a Grammy for the song Music for Peace from the Ernie Watts recording Musician for Best Instrumental Record with a Vocal. One of the most in-demand singers on the music scene, Perry remains busy and has a list of enviable credits, having worked with Josh Groban, Patti LaBelle, Dionne Warwick, Peabo Bryson, the late George Duke, Quincy Jones, Barbra Streisand, Dave Koz, the late Bobby Womack, and Rod Stewart. His latest and eleventh album as a solo artist, A Better Man was released in January 2015.