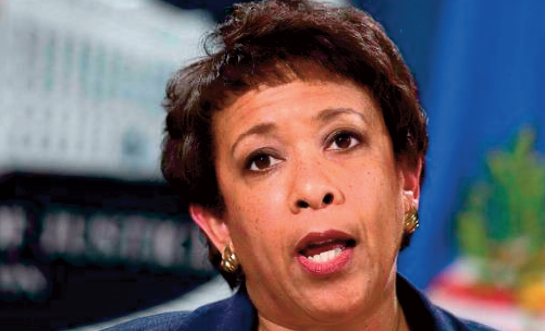 MIAMI – The U.S. Justice Department and city of Miami are close to a settlement in a civil rights case stemming from questionable police shootings from 2008 to 2011.

Miami U.S. Attorney Wifredo Ferrer says the agreement should be finalized by the end of February. It would include a court-appointed monitor to oversee the police department for up to four years. It also must be approved by the Miami City Commission.

The Justice Department complaint questioned use of force tactics in 33 Miami police shootings, including seven black men and teenagers who were killed over a short time span.