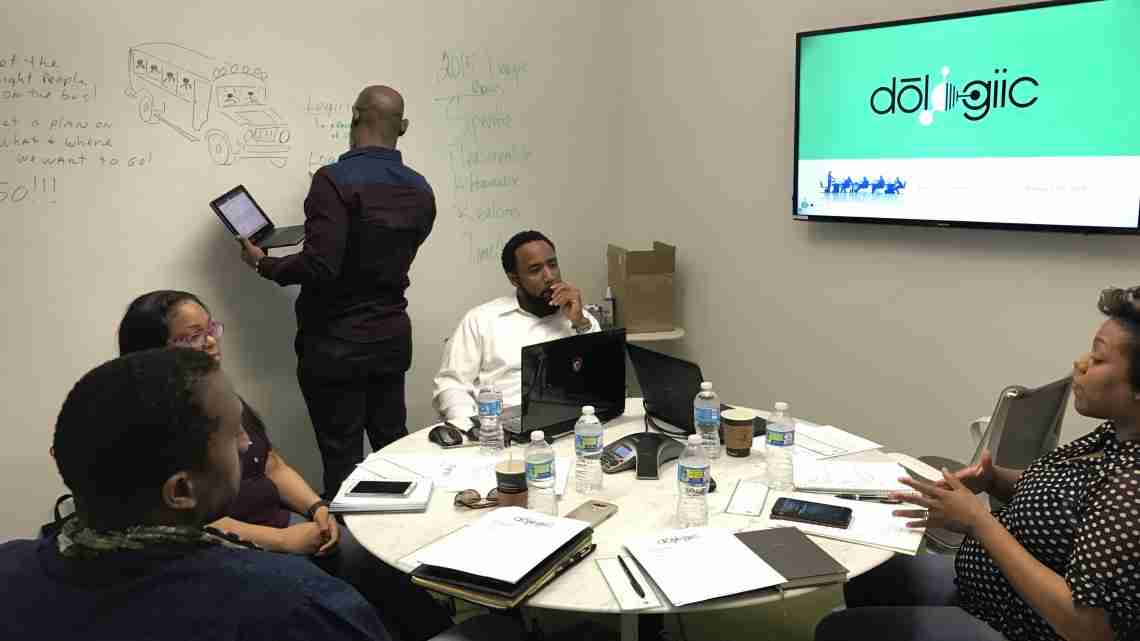 MIAMI – “The things that keep you up at night are what get us up in the morning.” That’s the motto of the Miami-based, family-owned and operated tech solutions company, Dologiic (pronounced Doughlow-gee).

The company was launched in the last quarter of 2016 after its founder Patrick Doliny – who spent his career as a Chief Information Officer (CIO) working with various businesses – noticed a gap in the tech industry.

“Many of the entrepreneurs in South Florida were conducting businesses and were unsupported by IT (Information Technology),” Doliny said. “There’s a lot of uniqueness to ‘soloprenuers,’ ‘momprenuers’ and entrepreneurs that need a variety of IT support.”

Doliny saw it as an opportunity to create a platform that would become the go-to solution for entrepreneurs and individuals with businesses in co-working spaces and home offices.

But Doliny didn’t want to be a tech company that was only run by other techies. So he sought out the help of some family members who boasted an array of skill sets.

“Assembling the right members of the family were (sic) probably the first steps we did after writing the business plan,” Doliny said.

As a result, he approached his younger brother, Joslin “Jo” Athis, who has extensive tech and entrepreneurship experience; his daughter Shaina Doliny, who is a fashion designer and brand ambassador; his niece Cassandra Riggins who has an array of operations experience and his brother-in-law Gary Mason, who initially assisted them with getting clients. 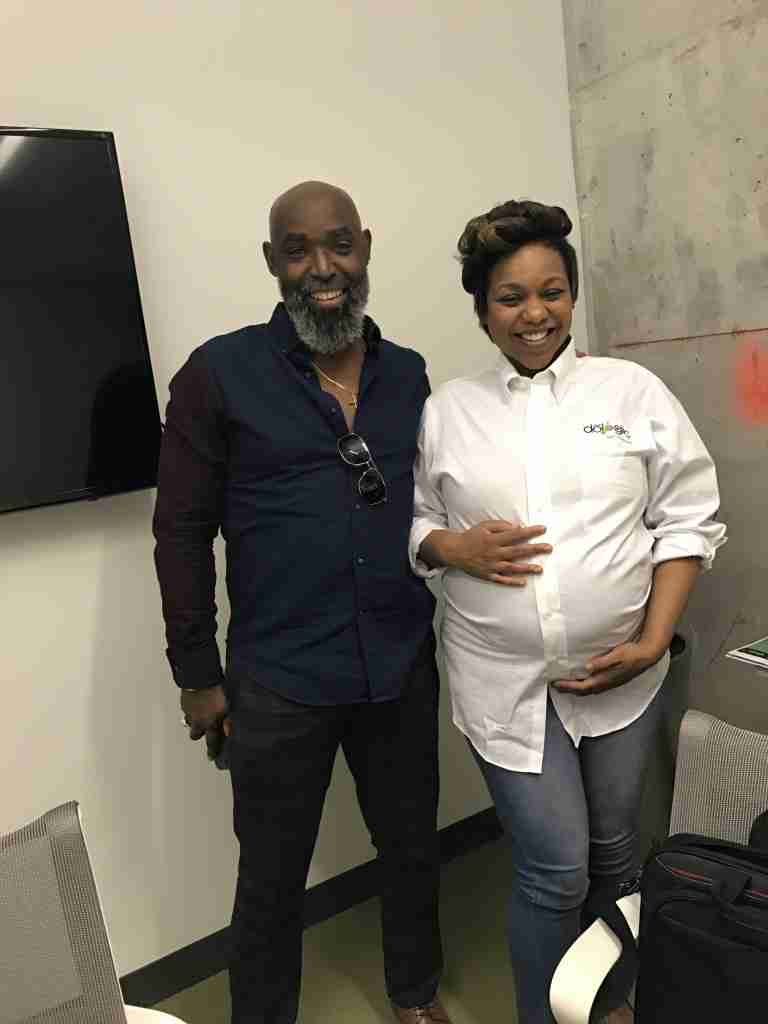 Today, Doliny serves as Dologiic’s Chief Executive Officer (CEO); Riggins is the Chief Operating Officer (COO); Athis is the Chief Technology Officer (CTO); and Shaina is the Director of Media and Communications.

“We all bring a unique set of skills to the table,” Doliny said. “What sets us apart is not only in our approach, but the collective experience that we bring together.”

The company offers an array of services including: 24/7 tech support, a virtual CIO service, a helpdesk, business plan writing, a collaboration platform that allows users to connect, communicate and keeps all their tasks and projects together and more.

“We want to be that trusted partner to our clients at all levels from writing the strategic plan and identifying the types of technology they need to employ, to identifying the actual software they would need to run and beyond that provide the actual (tech) support,” Doliny said.

He describes their Virtual CIO service as “a trusted adviser,” explaining the company can monitor electronic devices and applications completely remotely, which are critical to safety and efficiency.

“Our entire approach is actually based on our cyber security approach,” Doliny said. “We not only identify what your critical needs are, but we actually protect those critical assets, your intellectual properties.”

In March, the family opened up an office in Midtown at the Buro Midtown, located at 3250 NE 1 Avenue, Suite 305 in Miami. With only six months in business, Dologiic manages and supports just under 600 desktops and half a dozen service desks.

Both Doliny and Athis said they are grateful for their success thus far.

“Since our launch in October of last year, we’ve had a tremendous end of the year closing,” Doliny said. “Our trajectory for client services is pretty high and we’re pretty excited about that.

“It’s been a great start. We were able to establish ourselves and familiarize ourselves with the community,” Athis said. “I feel absolutely fantastic. It was a great opportunity when Patrick approached me to start this business. Working with family members who I’ve known for many years is a great feeling and to really get to be on our own and come full circle as an entrepreneur and bring a business from the ground up … We’re very excited for the future.”

Doliny said Dologiic’s ultimate goal is to give the entrepreneurs, small businesses and mid-sized enterprises agility with their IT services at a rate they can afford.

“We’re not looking to make a big dollar amount on the individual. … The service we provide is being given to some of the entrepreneurs almost at no cost,” Doliny explained. “IT services are a commodity much like any other service. We’re looking to empower them and provide them with a monthly subscription where they can actually continue to consume our services without taking a big chunk out of their profit.”

“Whether you’re working at a Starbucks or you’re working at a co-working space or at home, you should have access to full support,” Doliny said. “Right now the collaboration of support exists in a multitude of ways. We want to be that central person that you can call and we will represent your interests in getting you back online as quickly as possible.”