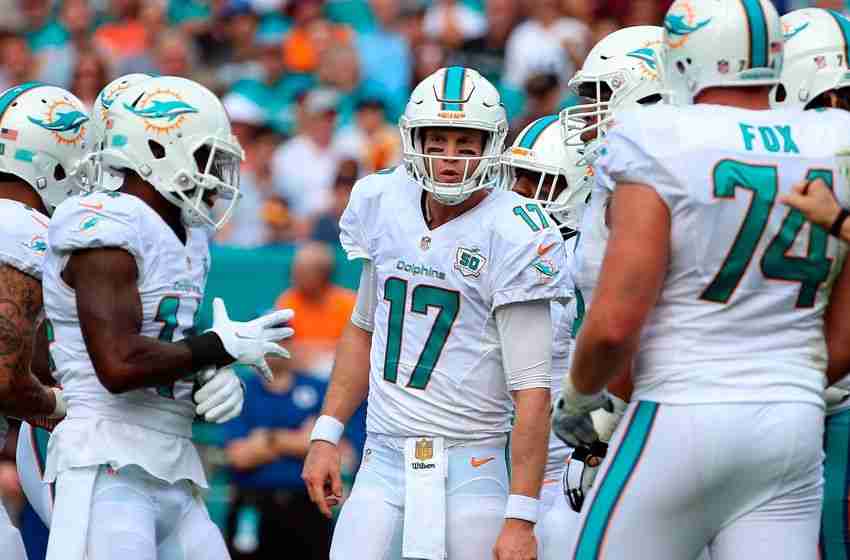 MIAMI GARDENS, Fla. – Less than an hour into the Miami Dolphins’ offseason, owner Stephen Ross was already talking about Super Bowls in his team’s future.

First there’s the small matter of choosing a coach. The search is underway and will gain momentum now that the Dolphins’ disappointing season has ended.

They finished Sunday by beating the Patriots 20-10 – their only win in six games against the other teams in the AFC East. Afterward Ross spoke to the team about changes to come.

That would be a big change. The Dolphins (6-10) missed the playoffs for the seventh consecutive year, which is why another coaching change looms.

Interim coach Dan Campbell, who went 5-7, will be among those interviewed but is not expected to return.

As for the timetable, the Dolphins are expected to move quickly.

“There are a lot of teams that are going to be looking for coaches,” Ross said, “so we want to make it sooner than later.”

The owner acknowledged the 2015 season as a disappointment. But in the finale they mounted lots of pressure on Tom Brady and netted 438 yards, their second-highest total of the season.

Brady was sacked twice and endured at least half a dozen knockdowns, including three on one series.

For the second week in a row, the Patriots (12-4) missed a chance to earn the top playoff seed by winning. Their last shot at the No. 1 seed hinged on Denver losing its regular-season finale to San Diego.

The Patriots rested several injured starters. Brady’s afternoon ended when he was buried on a third-down sack with five minutes left, and he watched the Patriots’ final offensive series from the sideline along with teammate Rob Gronkowski.

Brady tweaked his right ankle in the second quarter when Ndamukong Suh rolled into his legs on a third-down incompletion, but the quarterback was back for the next series.

DeVante Parker won a jump-ball battle for a long pass to make a 46-yard catch, setting up the touchdown that put Miami ahead to stay with seven minutes left. The rookie first-round pick had five catches for 106 yards, both season highs.

Miami scored the game’s first touchdown on Ryan Tannehill’s 15-yard pass to Parker with 36 seconds left in the first half. Tannehill finished 25 for 38 for 350 yards and two scores.

“It wasn’t the season we wanted to have,” Tannehill said, “but you get to leave with a good taste in your mouth, and that’s what we wanted.”