Dolphins TE Cameron out for season because of concussion 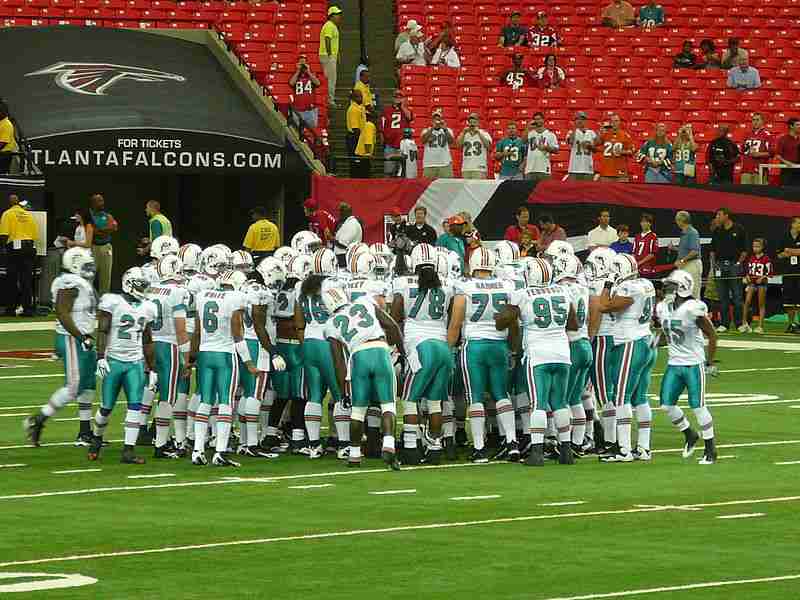 DAVIE, Fla. (AP) – Miami Dolphins tight end Jordan Cameron was placed on injured reserve Saturday and will miss the rest of the season because of a concussion that threatens his career.

Cameron has been sidelined since Week 3 and has been seeing a concussion specialist in Pittsburgh. He said this week he was improving, and he hoped to return this season, but the Dolphins decided to replace him on the roster.

The concussion was at least the fourth for the 28-year-old Cameron since he joined the NFL in 2011.

Cameron made the Pro Bowl with Cleveland in 2013, but has totaled only 43 catches and four touchdowns in two years with Miami. His $15 million, two-year contract expires after this season.

Backup tight end Dion Sims is also sidelined with a concussion, and MarQueis Gray is expected to start Sunday against the New York Jets .

Tight end Thomas Duarte was promoted from the practice squad to the active roster. Linebacker Zach Vigil, sidelined for the first seven games because of a back injury, was activated from the reserve-non-football injury list.