Drake leaves money, goodwill during stops all over Miami 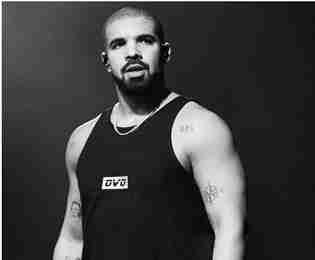 MIAMI – OK, we get it: Drake loves Miami.

The 31-year-old Canadian rap star has been spreading money and goodwill throughout the city this week, beginning with a surprise visit to Miami Senior High School last Monday to shoot parts of his new music video “God’s Plan.” He donated $25,000 and promised students they’ll get uniforms designed by his clothing label.

Then he surprised University of Miami student Destiny James with a $50,000 scholarship.

And then, The Miami Herald reports, Drake on Tuesday paid the grocery bills of every shopper inside a Sabor Tropical Supermarket. He also gave $50,000 to the non-profit Lotus Village, a homeless shelter, where he also dropped $150 Target gift cards for all 130 women residents.

His Instagram photo shows him on the water with a caption saying “Miami thank you.”