Dreamer gets scholarship amid immigration chaos 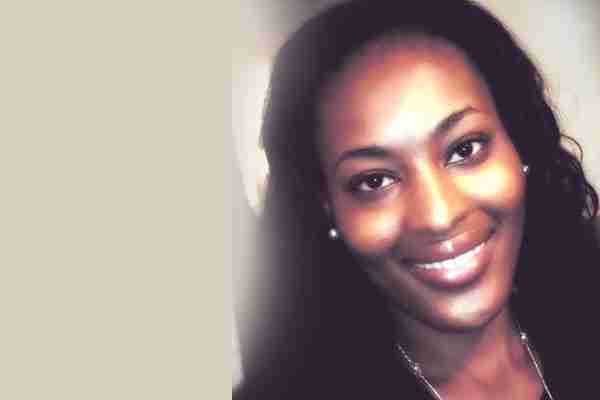 A group of philanthropists have come together to set up a fund to give scholarships to Dreamers,children who live in the United States, but do not have legal status to do so.

Launched on Feb. 4, the inaugural class of scholars has been selected, and Damela Cedelias of Pompano Beach received a scholarship to attend Miami Dade College to study Early Education.

At a time when the Deferred Action for Childhood Arrivals program is being questioned by some politicians, TheDream.US believes America should leverage the investment already “made in these young, highly motivated men and women by offering a scholarship fund that will support them in joining our next generation of talented health care providers, educators, accountants, scientists, software developers and social workers. They are part of our country’s future,” said TheDream.US President Candy Marshall in a statement.

Damela was only seven and living in Haiti when she play-taught her first lesson.

When Damela was nine she moved to the Unites States. Entering the third grade, she was anxious and had difficulty understanding English. Other students would tease her for her thick accent and stutter.

“My parents always said, ‘This is America. You have to go to school. It’s all about education,’” Damela recalled. “I hear them and I listened. I dedicated everything to learning, getting my grades up, and joining social clubs.”

Damela also finds inspiration in faith. Raised in a Christian family, Damela never really felt impacted by her religion until she graduated from high school.

“I was very heavily depressed after I graduated. I knew that I didn’t have the money to continue school,” Damela explained. She began to dread the arrival of August and the beginning of school for so many of her peers. “I knew it would be difficult to hear from my classmates who had the opportunity to go [to school] and are posting about it on Facebook.”

Not knowing if she would be accepted or not, Damela knew she had to take the chance and apply. “I didn’t have my laptop, so I typed the essay right on my phone,” she recalled.

A few weeks later she was at a friend’s house when an email with the subject, “The Dream” came to her phone. “My heart started to beat really fast. I thought, Calm down. If it doesn’t happen this time, we will keep pushing,’” Damela said. When she saw the word “congratulations” in the opening lines she began to scream. “It was a life changing moment.”

To be eligible for a scholarship from TheDream.US, DREAMers must qualify for the Deferred Action for Childhood Arrivals program (DACA); must have graduated from a U.S.-based high school with a cumulative GPA of 2.5 or higher (or achieved a GED diploma with an equivalent score); and must demonstrate financial need.  Scholars are selected based on their academic potential and demonstrated motivation to succeed.

The scholarships help cover a student’s cost of tuition, fees and books, and range in size, depending upon the demonstrated financial need and tuition cost, up to $25,000 per student. DREAMer scholars must maintain a cumulative 3.0 GPA, remain enrolled in a partner college and maintain their DACA status in order to continue to be eligible to receive the scholarship. Damela will attend Broward College in the spring, since the school has become a partner college.

DACA had its second anniversary this month and many are calling for its sunset, including Sen. Marco Rubio. The Obama Administration’s policy temporarily defers deportations from the U.S. for eligible undocumented youth and young adults, and grants them access to renewable two-year work permits and Social Security numbers. According to the National UnDACAmented Research Project, as of March 2014, 673,417 young people have applied to the program and 553,197 have been approved.  DACA does not offer a pathway to legalization. It is different from the Dream Act, which only Congress can pass, but has not done. Under the Dream Act, children born or who live in the US to undocumented parents would have a path to citizenship.

Obama is considering expanding the DACA to include giving temporary status to the parents of the children who qualified for DACA. Reports show that could be up to 1 million people.