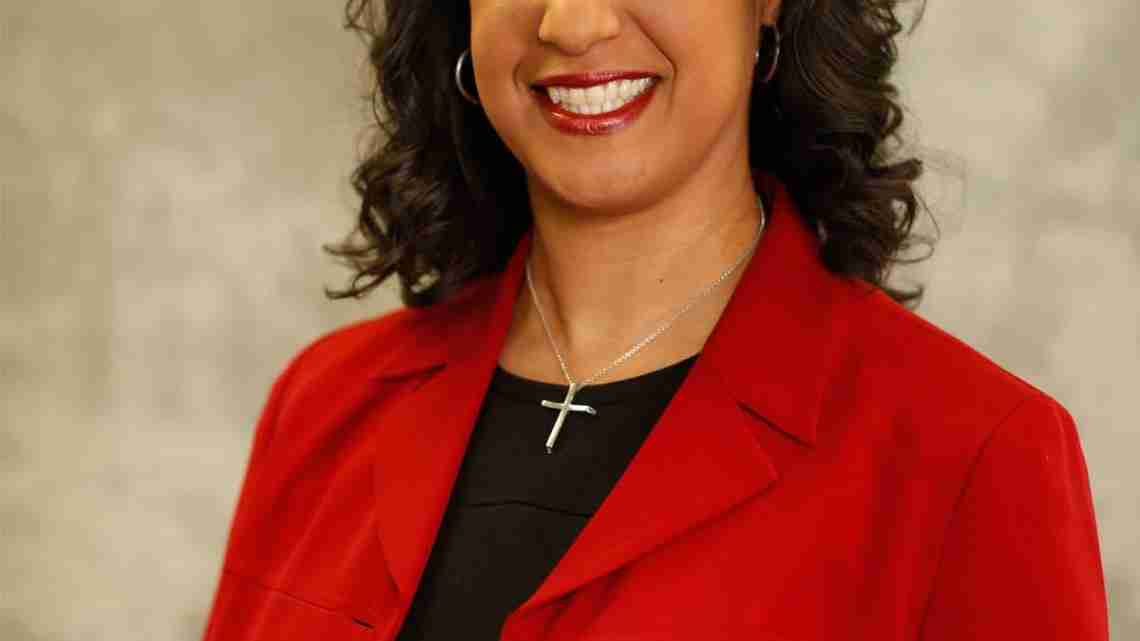 Hurst, a third grade teacher at Collins Elementary, said she wants to be a building block for her students. 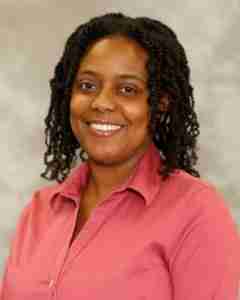 “I teach because I love it and I know that my students depend on me for so much,” Hurst told The Sun Sentinel in an interview. “I am their Mommy, their Daddy, I think about them as my own. I am their advocate, their doctor, their nurse; so I teach because I know that I might be the only person that is in their corner.”

“I am sometimes the only person that may encourage students to become anything that they want to be; teaching offers the opportunity to be that spark to so many students,” Hurst said.

As a third generation educator, Hurst’s mission is to develop well-rounded, literate, problem-solvers and thinkers, who will become productive members in society.

Under her leadership, third grade students earned the highest number of percentage points in Broward County on the 2016 Florida State Assessments.

Her principal, Dr. Tracy Jackson, said Hurst is “a phenomenal teacher and a tremendous asset.”

Brown, an Assistant Principal at Coral Springs High School, has over 20 years of experience working with BCPS.

A hard-working instructional leader, she focuses on the academic inclusion of a culturally diverse student population her school.

She told the Sun Sentinel she understands the importance of educating students by understanding their perspectives.

“Their lives move at a faster pace than ours did and the pressure on them is greater while dealing with the good and bad that comes from the updated technology and social media,” Brown said.

Brown’s principal Susan Leon-Leigh described her as “a star, revolutionary and trailblazer,” saying she works tirelessly to build relationships that provide answers to the latest challenges in education.

In addition to being recognized and awarded for their phenomenal work as a BCPS educator, Hurst, Brown and the other honorees took home $1,000 checks.