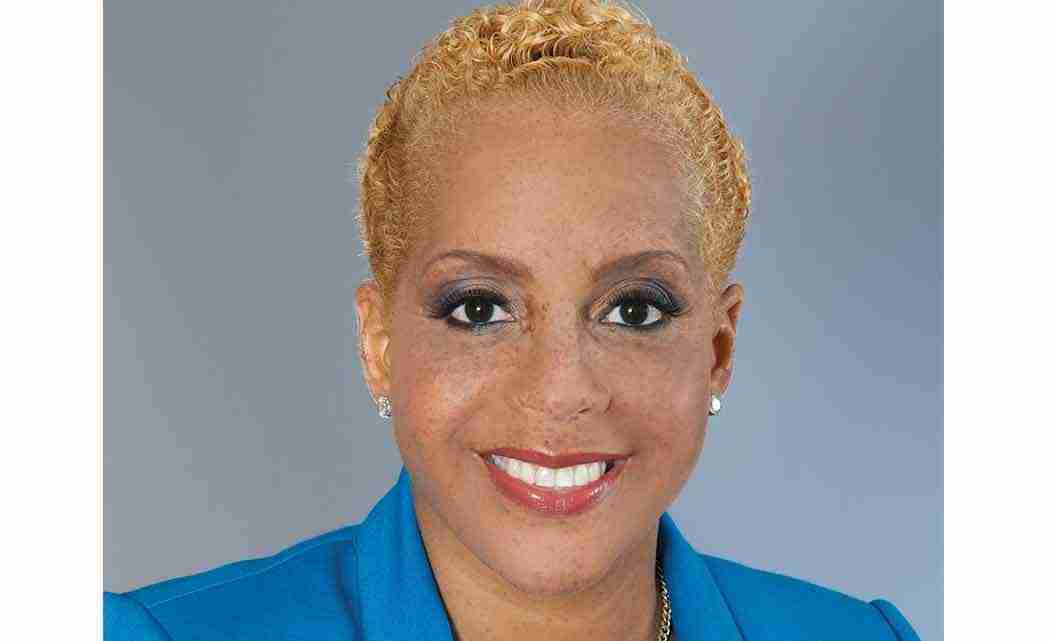 Miami — Most breast cancer diagnoses are followed by a decision to fight the disease. Conchita Pleasant’s fight embodied a holistic approach that included chemotherapy and radiation; but was also heavy on faith, forgiveness and rediscovering her self-worth. Three years after her diagnosis, the 50-year old divorced mother of one is cancer-free and busy living a vibrant life that includes being CEO of her company, Nefertiti’s Secrets, a luxury hair care line.

Pleasant said she was not surprised when her doctor informed her that she had cancer in May, 2011. She had spent the previous year in turmoil as her marriage unraveled and her first attempt at launching her business failed. The Miami Jackson senior high and St. Thomas University grad spent many nights balled up on a cot, crying incessantly. While taking a shower, she was led to do a breast self-exam.

“I hear a voice say ‘put your hand right there,”’ Pleasant explained. “Whatever was there, you could barely feel it, but I kept pressing and felt something strange.”

A visit to the doctor confirmed that it was cancer. Instead of crying, which she felt like doing, she told the doctor, “Thank God for revelation,” which surprised him.

Her post-diagnosis behavior involved a complete transformation of her life; which included leaving a toxic marriage and firing the crooked chemist who used inferior ingredients in her hair care products without her knowledge.

Pleasant said the process to healing her body and reclaiming her life began with her acknowledgment that she was “broken;” a key step in her move towards forgiveness.

Research supports Pleasant’s belief that hanging on to resentment and anger increases the level of the stress hormone, cortisol, in a woman’s body; which weakens the immune system and leaves her more vulnerable to disease.

According to the Journal of Psychosomatic Research, “Extreme suppression of anger was the most commonly identified characteristic of 160 breast cancer patients who were given a detailed psychological interview and self-administered questionnaire. Repressing anger magnified exposure to physiological stress, thereby increasing the risk of cancer.”

In her 1984 book, You Can Heal Your Life, (35 million copies sold) author and spiritual leader Louise Hay recounts her cervical cancer diagnosis more than three decades ago. A childhood sexual abuse survivor, Hay felt certain that her terminal diagnosis (she was given six months to live) and the deep rage that she felt towards her abuser were connected.

As she set out on a path to healing, she cleaned up her diet, deepened her spiritual work and became willing to forgive her abuser. Hay just celebrated her 89th birthday, is the author of several bestselling New Thought books and CEO of Hay House, a major publishing company responsible for bestsellers from Iyanla Vanzant, Wayne Dyer and other prominent authors.

Expressing gratitude for her diagnosis, Pleasant said her healing required her to do everything differently. In addition to changing her nutritional diet and exercising regularly, she also changed her mental diet by thinking more positively.

“My advice is to stay positive. If you think the worst, then the worst will happen,” she said.

The foundation to her healing, she said, was her relationship with God.

“You have to know that God is real. When you have a personal relationship with Him, that requires trust. You have to trust Him with everything. It makes the journey that much easier.”

Pleasant added that throughout her healing process, she never gave in to self pity. “I never questioned Him. I never said ‘why me,’” she shared.

“I went through divorce and cancer at the same time. It wasn’t good. My ex wanted to get back together,” said Pleasant. She said she proceeded with the divorce because God revealed that her husband had not changed and it was time for her to move on. Pleasant said it was also time to set a different example for her child.

“I decided to show my daughter that this is not how a man is supposed to treat a woman. There had been a lot of serious verbal abuse, sometimes physical,” she explained. “Once I forgave and released (my ex-husband), everything opened up.”

Pleasant credits her healing and the steady growth of her company to her spiritual life, which includes daily prayer and meditation. She prays about every aspect of her company, and during meditation, listens for God’s guidance.

After releasing her marriage and rebounding from her company’s first failure, she said God made it clear that she was to also release fear from her life.

“Don’t move in fear, move with me.  If something doesn’t look right, don’t be afraid to stop and say no, ‘I’m not doing this.’ My fear was what kept me in my marriage and holding on to the old chemist,” she explained.

Nefertiti’s Secrets is now available in two local beauty supply stores, online at www.nefertitisecrets.com and was recently picked up by a New York distribution company through what Pleasant called a “faith walk.”  After reaching out to the company and providing samples, she prayed about her next step and then took action.

“Instead of waiting for them to call me back, I made an appointment and flew there,” she explained.

Pleasant’s advice to other women, whether they have been diagnosed with cancer or not, is to cultivate your spirituality, surround yourself with positive people, release unhealthy relationships by “removing people who cause stress in your life,” and, she added, “know your worth.”

She said releasing negativity from your life also involves your approach to adversity. As it relates to the crooked chemist, Pleasant’s initial reaction to his dishonesty was to “curse him out.”  Uncomfortable with that feeling, she decided to go on a weekend fast, something she had not done before. “By Monday, I was a whole different person. The spirit had calmed me down,” and guided her to approach the man “with love.”

It paid off, literally. “That man cut me a check that day,” she said.

Next post From the Miami Dolphins to County Court