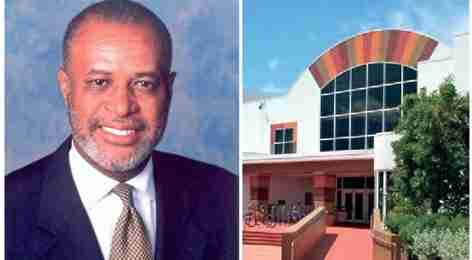 REMEMBERING: An exhibit honoring the late Fort Lauderdale Commissioner Carlton B. Moore is on display until Saturday, Dec. 30, at the African-American Research Library and Cultural Center in Ft. Lauderdale.

PHOTOS COURTESY OF SUNTROLLEY AND .ARTSCALENDAR.COM

The exhibit, which began on November 30 and continues through December 30, features artifacts that capture the highlights of Moore’s political career and personal life – including community and national awards, campaign materials, his beloved Harley Davidson motorcycle and more. It is being presented by the Carlton B. Moore Freedom Foundation (CBMFF), which was established shortly after Moore’s death.

“Carlton served Fort Lauderdale with passion and dedication – he truly was committed to bringing justice, social change and economic empowerment to the historically underserved,” said Rebecca “Becky” Jones, president of the CBMFF. “We want to share it with the community as a remembrance of a life well-lived and to encourage the next generation to serve their community with the same commitment.”

For more information about the exhibit, please call the African-American Research Library and Cultural Center Museum at 954-357-6282.