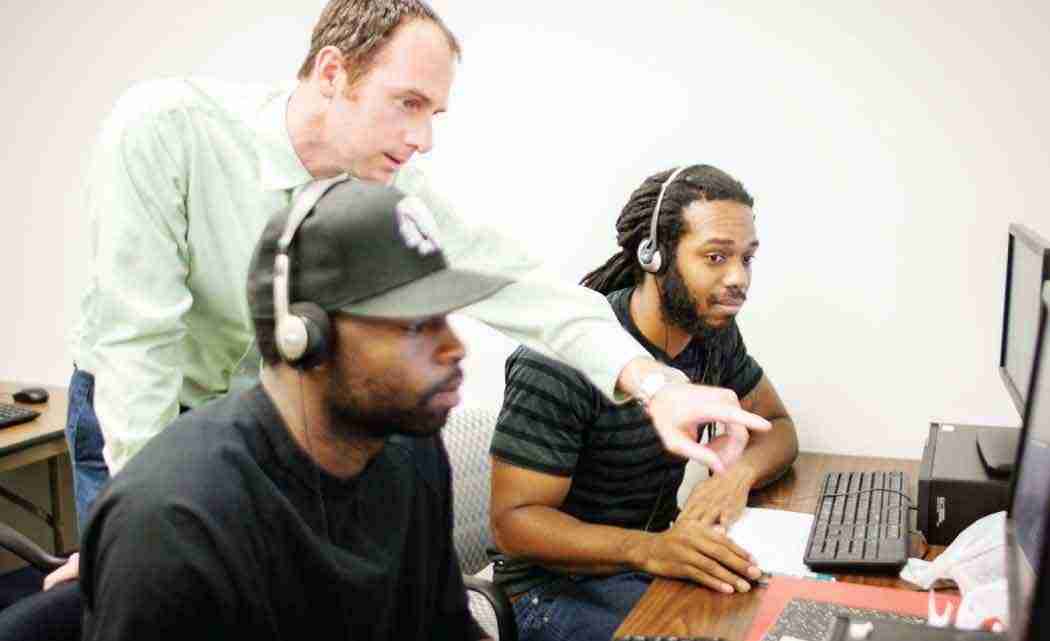 BOCA RATON — The effects of personality on a person’s behaviors and feelings have long puzzled social scientists. Now a researcher at Florida Atlantic University says the results of a just-released study shows that personality matters.

In a new study published in the current issue of the Journal of Personality and Social Psychology, researchers in the Charles E. Schmidt College of Science at Florida Atlantic
University and in Germany measured the effects of situations on human behavior in real-time and outside of a laboratory setting in one of the largest studies to employ experience sampling methods.

“The key finding in our study is that our personalities and the situations we encounter predict our behavior independently and simultaneously at any given moment,” said Ryne Sherman, assistant professor of psychology in FAU’s Charles E. Schmidt College of Science.

Sherman said the study revealed that personality does a good job  of predicting how a person will typically behave in general across many moments in time.

“At the same time,” he said, “our study also shows that the characteristics of situations predict how a typical person will behave in a given moment in time. Taken together, this means that predicting how a particular person will behave in a particular moment in time requires (a) knowing something about the
person (i.e., his or her personality) and (b) knowing something about his or her situation”

For the study, Sherman and collaborators gathered data from 208 FAU undergraduate students. In the first phase of the study, the researchers assessed the personalities of the participants using the HEXACO-60, a measure of the six broadest dimensions of personality: honesty-humility; emotionality; extraversion; agreeableness; conscientiousness, and openness to experience.

As part of the study, for seven consecutive days, the participants received eight text messages daily to gauge their responses and reactions to various situations “in the moment” and not after the fact. The researchers asked the participants to rate the situation they were in using the recently uncovered DIAMONDS dimensions of situations. These include Duty (“work has to be done”), Deception (“someone is being deceived”), and Sociality (“social interaction possible”), allowing the researchers to understand the kinds of situations participants experienced. Participants also were asked to report how they were feeling (happy vs. sad) and behaving (outgoing vs. reserved). In total, participants completed 9,753 responses.

“We were quite surprised that so few ‘person x situation’ interactions emerged as many theories in psychology suggest that such interactions are the most important determinant of behavior,” said Sherman.