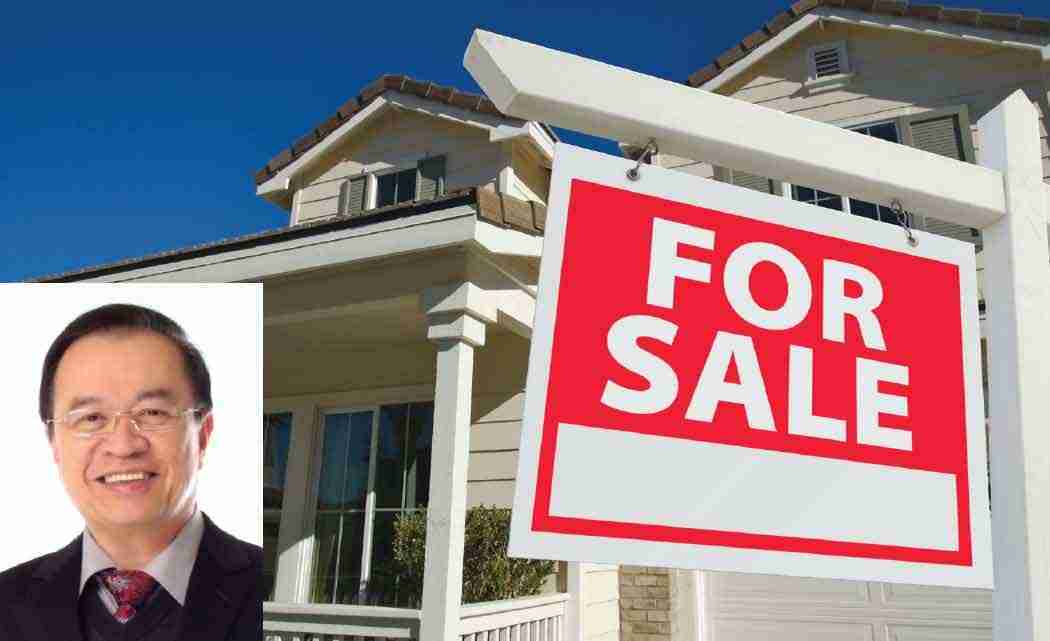 
BOCA RATON, Fla. — Racial disparity in mortgage rates is widespread between black and white borrowers, according to a new study at Florida Atlantic University that found more financially vulnerable black women suffer the most.

The study, led by Ping Cheng, professor of finance in Florida Atlantic University’s College of Business, used data from three waves of U.S. Survey of Consumer Finance and found that black borrowers on average pay about 29 basis points more than comparable white borrowers, or .29 percent more. Their article was published in the July 2015 issue of The Journal of Real Estate Finance and Economics.

Cheng and his fellow researchers, Zhenghou Lin and Yingchun Liu of California State University, Fullerton, found that the rate disparity mainly occurs to young black borrowers with low education, as well as those borrowers whose income and credit disqualify them for prime lending rates. Additionally, among borrowers in the higher rate groups, black women seem to receive much more disparate treatment than black men.

“Our finding is that there is a discrepancy between blacks and whites in terms of mortgage rates,” Cheng said. “When we further dig into the data, we find that generally the low-income black women who are heads of households pay the highest. They are the most vulnerable to subprime lending and higher mortgage rates.”

Among women borrowers who fail to qualify for the low-rate (prime) mortgages, black women on average are charged 57.36 basis points (or 0.5736 percent) more than their white counterparts. For a typical $250,000, 30-year mortgage at the current prevailing rate of 3.75 percent per year, the rate difference could mean an extra $82.86 per month in mortgage payment for the black women borrower.

If this $82.86 per month was placed in some kind of savings or investment account earning a modest 2 percent per year, the balance would reach $40,825 when the loan is paid off at the end of 30 years. This represents the wealth that black women borrowers could lose compared with their white counterparts.

Empirical studies running statistical models are not able to answer the question of why such discrepancies exist. However, the study’s findings suggest the risk perception for lower-income black women is worse than that for white borrowers with comparable income and credit quality, Cheng explained.