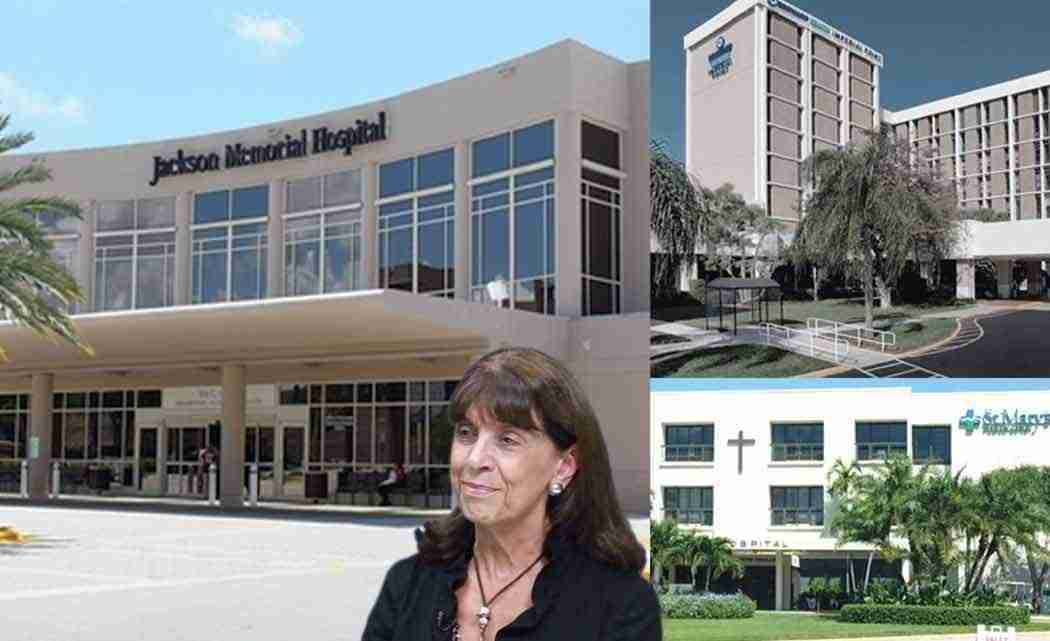 MIAMI — Federal health officials said Thursday that they are still negotiating with the state over the potential loss of more than $1 billion for Florida hospitals, despite assertions that talks were being halted.

Albright’s response came a day after state officials issued a statement saying that negotiations had been put on hold.

Liz Dudek, secretary of the Agency for Health Care Administration, said Wednesday that the pause was due to an already-scheduled vacation of a top federal official. In the statement, Dudek said the decision to discontinue negotiations now “is troubling and could signal the abrupt end of this federal healthcare program in Florida.”

Dudek reiterated on Thursday that “at this time, no date has been set for a future meeting.”

The flap has flustered Tallahassee lawmakers as they try to finalize a new state budget before the end of the session on May 1. The funds, which are slated to end in June, help hospitals that serve a disproportionate share of uninsured and Medicaid patients. The federal government has already extended the program for one year and pushed the state to come up with alternate funding during that time.

But the looming June 30th deadline prompted the Senate to craft a replacement program that it wants the federal government to consider.

Supporters of Medicaid expansion have used the potential loss of the hospital funds to advocate that expanding Medicaid would allow the state to take federal dollars under President Obama’s health law to insure 800,000 more Floridians, which would mean the hospitals would have more paying customers.

Senate Republicans have vowed that they will not vote for a budget if it requires large cuts to hospitals. But House Republicans, who are opposed to any expansion of Medicaid, have contended that the federal government could renew the hospital money without expanding Medicaid coverage.

Democratic Sen. Bill Nelson, who was in Tallahassee this week to encourage lawmakers to expand Medicaid, has been working to smooth things over between the agencies. His office criticized Florida health officials.

“Misstatements aren’t helpful toward achieving the goal of a positive outcome,” his spokesman Dan McLaughlin said.