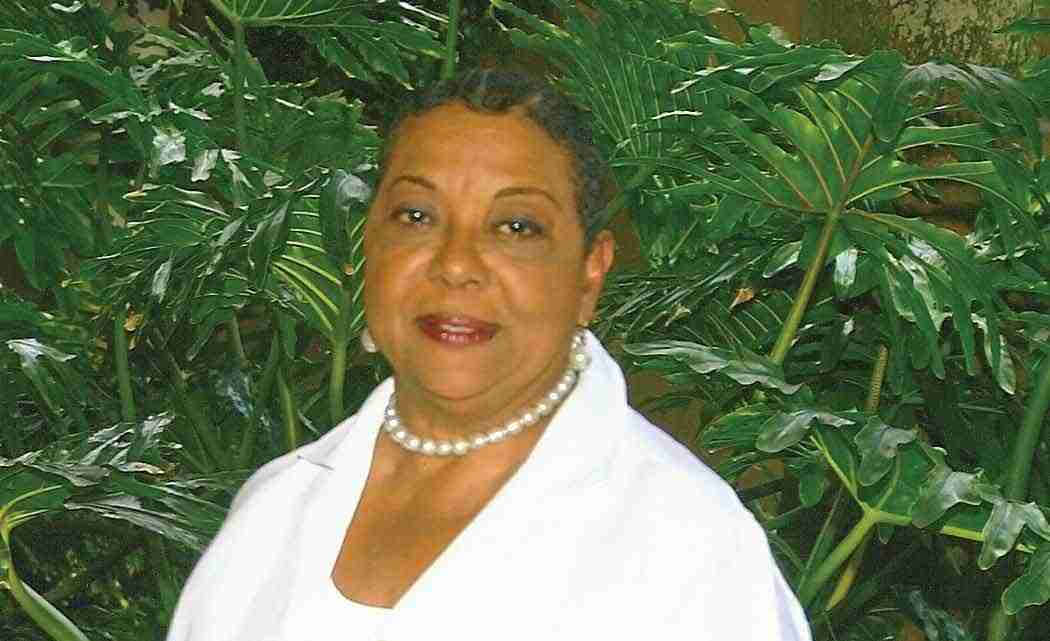 With the opening of a new city hall, new leadership and a $60 million general obligation bond, things seem to be going well in the City of Miami Gardens—for some, at least. Others, some Miami Gardens’ residents, are questioning the city’s decisions.

Former Miami-Dade Commissioner Betty T. Ferguson a Miami Gardens resident who was instrumental in the city’s creation, is chief among those who challenge

On Jan. 15 a city council meeting reconvened following a deadlocked decision on the hiring of a new planning and zoning management firm on Dec 15.

The impasse began after Mayor Oliver G. Gilbert  III and a few City Council members voted in favor of Calvin, Giordano and Associates, a firm that is already benefitting from several multi-million dollar contracts awarded to them by the city. Local residents and several council members prefer to award E.L. Waters and Company, LLC, with the contract – he is black and a resident of the predominantly black city.

While Waters isn’t the only viable option for the contract that will be paid for with bond money, many support him because of his ties to Miami Gardens and is said to be reputable throughout the state for his workmanship.

Former Miami Gardens councilman Ulysses “Buck” Harvard, a proponent of Waters and Company said, “The city was originated to bring the government to the people.” He said that Water’s race isn’t a factor. “I would like to see him awarded the contract because  it would be nice to see someone who is from Miami Gardens who understands the City … who has the respect and reputation to get the job done and so happens to be black.”

Although Waters and Company is comparatively smaller than its larger competitors Calvin Giordano and Associates, Harvard said that Waters’ profile proves he has the ability to “build capacity based on workload.”

Mayor Gilbert said he is not budging from his support of Calvin, Giordano and Associates, because they “have the capacity and manpower to handle several projects simultaneously.” Gilbert acknowledged the “passion in the room,” but said, “The great things Waters and Company has done don’t match the needs of the City.”

Former Miami-Dade Commissioner and one of the city’s founders, Betty T. Ferguson, read a three-paged speech at the meeting to explain why she supports Waters.

“Miami Gardens was instituted to provide opportunities to blacks that were not being given by the county. That was the driving force to create the City of Miami Gardens. So [it is difficult] to sit back and watch this city we struggled so hard to create start to operate just like the county was operating at not giving to blacks who were qualified and were ready for opportunities.”

Though Gilbert isn’t in favor of E.L. Waters and Company for the bond money, he is, in support of creating opportunities for blacks to do business with the Citys he says.

“The largest project in the city’s history is the City Hall project …Skanska International was the primary contractor. The subcontractors that had substantial participation were Foster Construction, Al Hill Plumbing, Copeland Construction, Toole Corporation and Garth Solutions—they are all black. The idea that the City doesn’t do business with black businesses is challenged by the facts,” the Mayor said

“He cannot come up with any excuse I have not heard… When do we as black people get a chance to grow our businesses?”

That chance is now.  The mayor and his advocates were voted down in a 4 to 3 decision in favor of Waters and Company.

“Show us the money,” Ferguson said.

Next post The dog, the priest, and the fashion statement