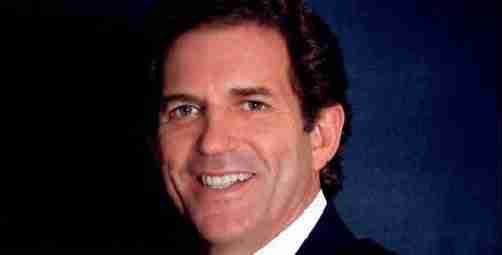 POMPANO BEACH, Fla. – A noose left hanging over the chair of a black firefighter recruit on their last day of training in Florida has led to the firing of one of his colleagues and the resignations of three others.

The men described what happened on June 7 as a “joke,” but Pompano Beach Chief John Jurgle said he won’t “tolerate this kind of thing.”

“I heard the word ‘joke’ a lot and I said, `Explain the joke to me, explain how this is funny,’ Jurgle said. “They haven’t been able to do that.”

Jurgle tells the Sun Sentinel he found out July 26 and the investigation wrapped up last Wednesday. Pompano Beach is north of Miami in South Florida.

On the day it happened, Vilbert Green left the room to do a cleanup task. When he returned he found the noose dangling over his chair and a table, next to a paper nametag with Green’s name on it, Jurgle said. He said Green took a picture.

“He was not happy with what was done, but after taking the picture, he decided he didn’t want to do anything with it,” Jurgle said. Later, Green showed the pictured to another firefighter outside the class.

That firefighter, according to the investigation, was offended and tried to address it with the recruits.

“They told him they knew nothing of it,” Jurgle said. Their denial led the firefighter to report what happened to the captain in charge of training, who took the matter to Jurgle.

Pompano Beach spokeswoman Sandra King said Berberian, Sovay and Reilly are Caucasian and Perez is Hispanic. They would have become full-fledged firefighters next year after completing two months of training.

The chief said he determined during the investigation that Perez tied the knot, but no one ever owned up to putting the noose over Green’s chair.

Jurgle said the fact that none of the four men was willing to tell the truth troubled him. He said he learned the four were a tight-knit group, who said they didn’t intend any offense.

“It wasn’t a noose. It was a fishing knot,” Sovay told the newspaper.

His former colleague Berberian said, “people were let go for the wrong reasons.”

The chief said he doesn’t want his department associated with that kind of behavior.

“This is not our culture,” he said.