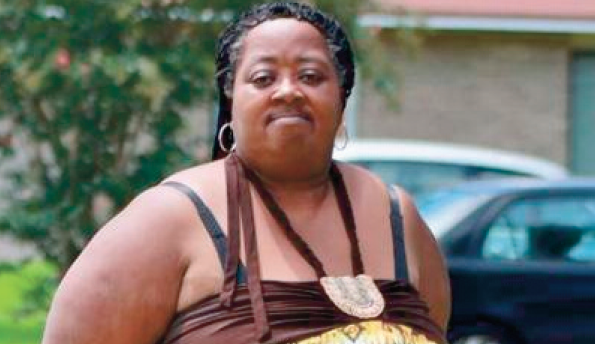 A hospital spokeswoman says the Blountstown facility had until Feb. 24 to submit a new plan to the Agency for Health Care Administration. The agency said the hospital did not provide specific details on staff training in emergency room care and oversight in addressing patient complaints.

On Feb. 12, AHCA cited the Blount-stown facility for 10 deficiencies. Many led to the Dec. 21 death of Barbara Dawson, a black woman who died after she was forcibly removed from the emergency room by a white police officer.

The 25-bed facility, which has also been fined $45,000, must have plans in place by March 1 to avoid being suspended from Florida’s Medicaid program. Hospital CEO Ruth Attaway has repeatedly said she is optimistic they will meet that goal.