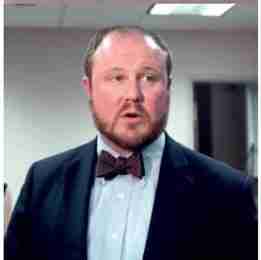 TALLAHASSEE, Fla. A bill that looks to “unmuddy” the mission of Florida’s main environmental land acquisition program could potentially affect the plan for an Everglades reservoir.

A House bill brought forth Monday by Rep. Matt Caldwell, a Republican with close ties to House leadership, was passed unanimously by a House panel. Caldwell wants to alter what projects are eligible for money under the Florida Forever Program and put more money into land conservation. But the measure would also remove funding allocations for acquisitions on water management districts’ priority lists.

“I’m just pointing out that by taking water management districts out, it takes away an important part of the Florida Forever program that has been used to fund both land acquisition and construction of projects,” Draper said.

Negron’s plan to have the state borrow money to pay for the project has not been welcomed by House leadership, which has yet to hear the proposal. Caldwell’s bill could prevent the South Florida Management District from using bonding for the reservoir project. House Speaker Richard Corcoran supports the Florida Forever bill. Caldwell does not believe his bill takes aim at Negron’s project because the focus of his bill pertains to land acquisition for conservation purposes, not capital projects.

Environmental groups were split on whether removing water management districts would affect the project. But they said they were hopeful Caldwell’s bill could lead to more money in the state budget for the Florida Forever program.