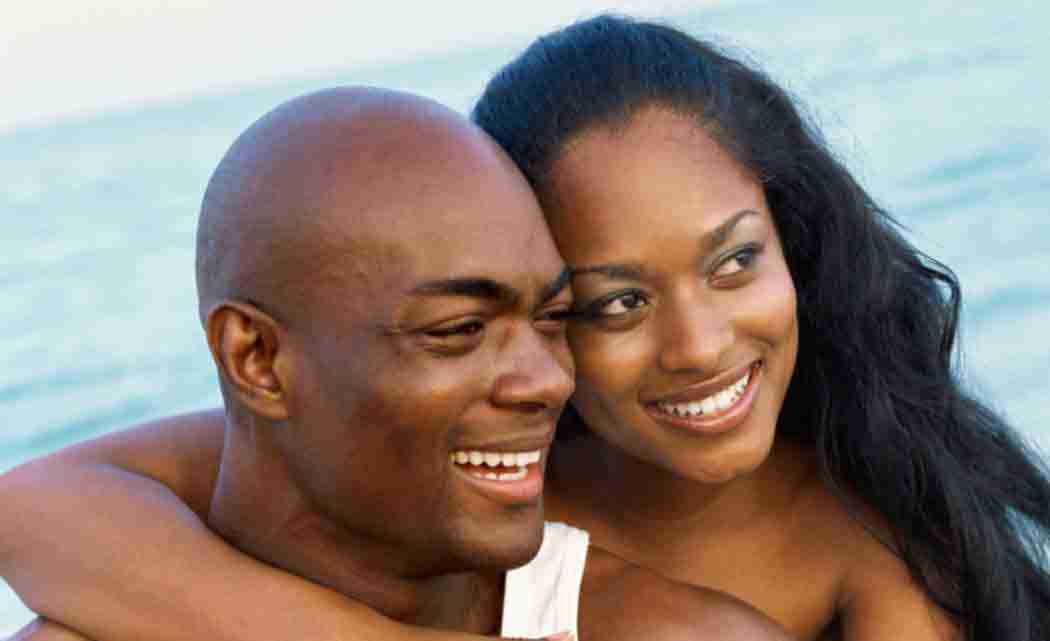 The Florida Keys Citizen reported Saturday that early winter tourism is up significantly over last year.

The Key Largo Chamber of Commerce says occupancy at the city’s 30 chamber-affiliated hotels is up about 90 percent.

“We have been extremely busy,” said Elizabeth Moscynski, vice president of the Key Largo Chamber of Commerce. “Visitor numbers have been astronomical.”

Islamorada’s occupancy rate, according to chamber executive director Judy Hull, was 100 percent the day after Christmas. That includes 56 lodges on the four-island chain. She said hotels have had to turn away walk-in guests because they are full.

The Key Largo chamber is also predicting a tourist season that will last through May 1 this year, about a month longer than the normal time frame. Local restaurant and retailers are celebrating the tourism boom and say business is greatly improved over the 2013 season.

Travel experts say the lower gas prices and rising airline prices have prompted more people to vacation within the continental U.S. and that this is helping bolster tourism in the Keys and elsewhere in Florida.

Previous post Broward an even better place to call home