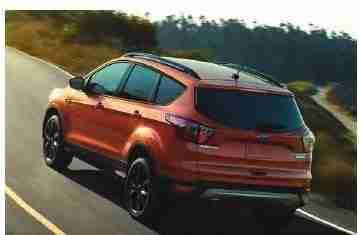 So far, no complaints of sickness have been submitted to sheriff’s offices in Southwest Florida, but law enforcement is checking to make sure their Ford Explorer Police Interceptor SUVs are functioning correctly.

Problems with the vehicles have arisen at other law enforcement agencies, including the Austin Police Department, where 400 SUVs were taken out of service after officers began to feel sick. The problems have been reported in vehicles from 2011 to 2017.

Ford has promised to work with departments.

The News-Press reports Lee County Sheriff’s Office has 100 of the models in use.

In Massachusetts, one police department reported a crash after an officer was exposed to the gas.

Next post The politics of Colin Kaepernick: Why Miami should set a positive example to the world