Florida mosquitoes being tested for Zika to confirm U.S. bite 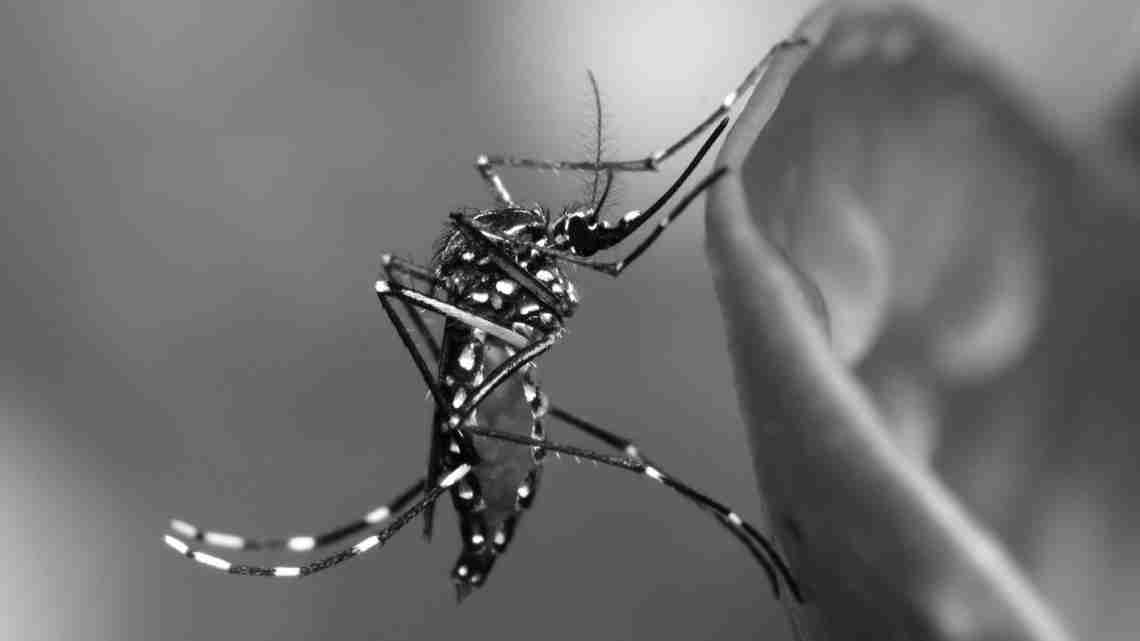 MIAMI – Florida health officials have trapped mosquitoes in an area of Miami-Dade County and are testing them for Zika to determine whether a woman with the virus could be the first person infected directly by a mosquito bite in the continental United States.

Florida’s Department of Health and the U.S. Centers for Disease Control and Prevention did not immediately respond to questions about their investigation, but health officials said the case had no apparent connection to travel outside the country.

The patient is a woman who lives in Miami-Dade County, according to a health official familiar with the case who wasn’t authorized to reveal details beyond the statements of the agencies involved, and thus spoke on condition of anonymity.

“Mosquitoes have been trapped in the area of investigation and are being tested,” Health Department spokeswoman Mara       Gambineri said in a July 20 email to The Associated Press. She did not say when the results might be known.

More than 1,300 Zika infections have been reported in the U.S., none involving bites from local mosquitoes; 14 of these were sexually transmitted, and one lab worker was infected by a needle stick.

Health officials predicted that would change this summer once the virus reaches U.S. mosquitoes, and have mobilized to keep Zika from spreading beyond isolated clusters of cases.

President Barack Obama spoke by phone with Florida Gov. Rick Scott last week regarding the new Zika case, noting that the CDC already provided $2 million to Florida and anticipates awarding another $5.6 million in Zika funding through a grant, the White House said.

Mosquito-control inspectors have been constantly working on abatement in the investigation area since they learned of the infection, and planned more truck spraying last Thursday, said Gayle Love, a spokeswoman for Miami-Dade County Solid Waste Management.

Miami-Dade County has the most confirmed infections in Florida – 89 – but so far all have involved someone who traveled outside the U.S. mainland to areas with   Zika outbreaks, such as Latin America and the Caribbean.

According to a CDC response plan, health officials would want to see more than just one unexplained case before declaring that someone has been infected by a mosquito bite in the continental United States.

The plan suggests there should be two or more cases within a 1-mile area in people who do not live together, who did not have sex with Zika-infected people and who did not recently travel to countries with Zika outbreaks.

Evidence of the virus in mosquitoes captured in the same areas also might help investigators declare Zika is spreading, but short of that, it might be difficult to determine with certainty that mosquito transmission has occurred.

There is no vaccine for Zika. The virus causes only a mild and brief illness in most people, but it can provoke fetal death and severe brain defects in the children of women infected during pregnancy.

The main defense is to av-oid mosquito bites. It also can be transmitted through unprotected sex with someone who is infected, so health officials worldwide have advised people preparing to have children against travel to high-risk areas.

These and other warnings have applied to countries and regions where Zika outbreaks are severe. It remains to be seen how many Zika infections would have to be confirmed before authorities issue similar warnings for areas within the U.S. mainland.

Crews in Utah, meanwhile, are setting traps in old tires and junkyards and dumping mosquito-eating fish into ponds and abandoned pools after a man became infected while caring for his dying father, who had been infected while traveling.

The son has recovered, but because his infection didn’t involve travel or sex, his case raises more questions about how the virus might spread. Test results on the mosquitoes trapped in Utah are expected within days, Salt Lake City Mosquito Abatement District manager Ary Faraji said.

Next post Three ways to elevate your volunteer engagement program

Previous post How do you mend a broken heart?