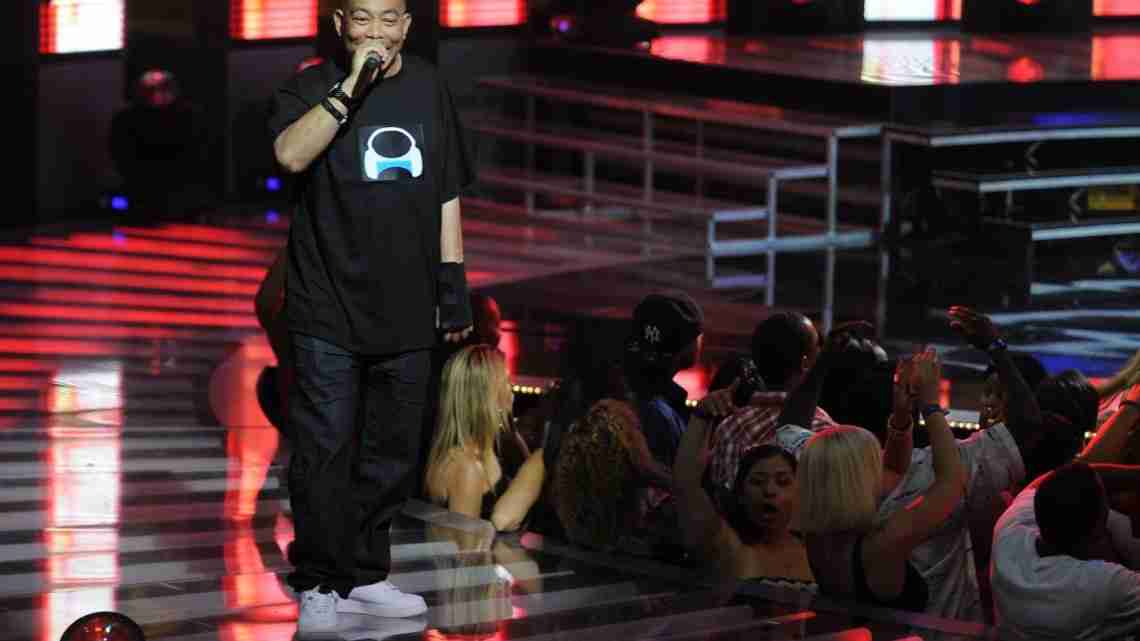 MIAMI – Christopher Wong Won, a founding member of the Miami hip-hop group 2 Live Crew whose sexually explicit lyrics triggered a national debate over the legal limits of artistic freedom, died last week at the age of 53.

The group’s manager, DJ Debo, said Wong Won, known as Fresh Kid Ice, died Thursday, July 13, at a Veterans Affairs hospital in Miami as a result of medical conditions he had suffered for several years.

2 Live Crew gained fame in the 1980s and 1990s for its Miami bass sound, sexually explicit lyrics and legal challenges.

A judge in Florida ruled that the group’s 1989 album “As Nasty As They Wanna Be” was obscene, leading to the arrest of a record store owner who refused to stop selling it.

Won and 2 Live Crew frontman Luther “Uncle Luke” Campbell also were arrested after performing songs from the album at a show in Hollywood, Florida.

A federal appeals court later overturned the obscenity ruling, and the U.S. Supreme Court declined to hear further arguments in the case from the group’s critics.

The Supreme Court sided with 2 Live Crew in 1994 in a separate case, ruling they had the right to parody other artists after they were sued for sampling the Roy Orbison song “Oh, Pretty Woman” on a clean version of “As Nasty As They Wanna Be.”

The group’s 1990 album “Banned in the USA” was the first to be sold with a “parental advisory” label warning about its content.

“They paved the way for a lot of artists to be able to do what they do on records now,” Debo said. “They fought in court for people to say what they want to say.”

Wong Won was born in 1964 in Port of Spain, Trinidad, and his family moved to Brooklyn, New York, in 1977. He was hip-hop’s first notable rapper of Asian descent, with a Cantonese grandfather, and he titled his first solo album “The Chinaman.”

Wong Won told Vice last year that many 2 Live Crew fans didn’t know he was Asian until their music videos were released.

“The Asians were there in the beginning of hip-hop, but as DJs,” he said in the Vice interview. “We’ve been in the background and stayed behind the scenes, but we learn from our mistakes. A lot of people see us as being passive, but sometimes being passive means that you’re learning. Right now, I see us right there with everyone else.”

Wong Won co-founded 2 Live Crew in California in 1984. A couple years later, the group moved to Miami and was joined by Campbell.

In recent years, he reunited with 2 Live Crew members for several performances. His memoir, “My Rise 2 Fame,” was published in 2015.

“We lost a legend,” Campbell said in a tweet expressing his condolences to Wong Won’s family.

Next post Rejection isn’t about you. It’s actually about God.

Previous post Protect your money: there's an app for that 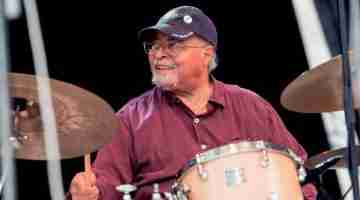