From chairman to candidate 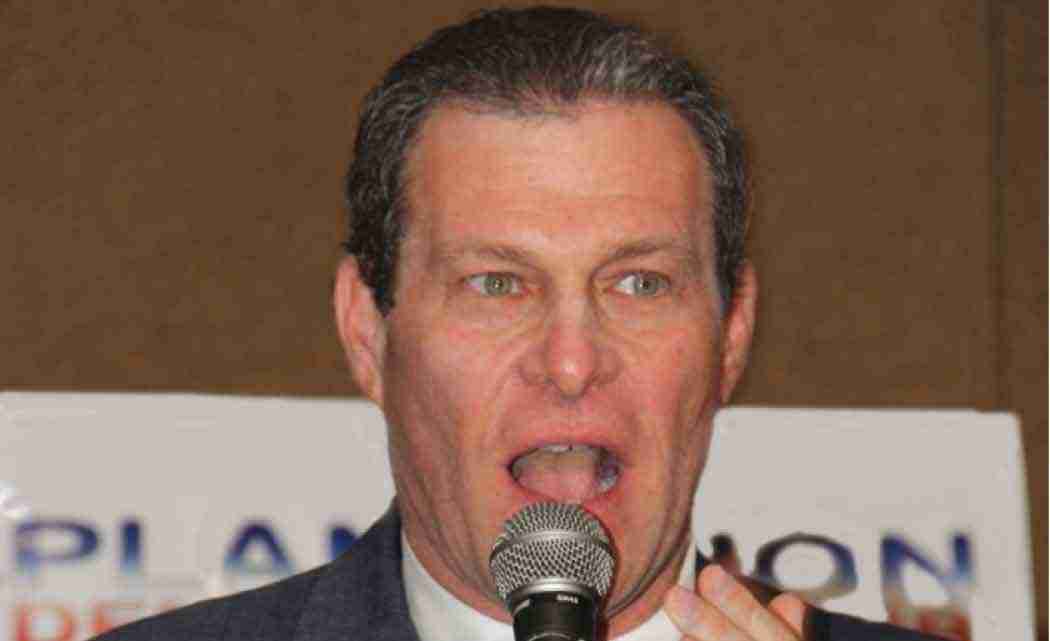 Attesting to his 40 years of community activism, Ceasar is confident, he is skilled with a well-rounded perspective of the political, legislative and civic components of the position. Ceasar hopes his trained experience and passion will qualify him for office.

“I am excited to begin my campaign for Broward Clerk of Courts because I know that by working together we can make Broward and the Clerk’s office a national showcase.

“I have always been interested in public service, but being in legislative office, I am often removed from the local scene of dealing with folks every day,” he said.

Ceaser adds that his strong relationships with elected Judges, the legal community, and communities within Broward has provided him with valuable insight on both the demands and the potential of the Clerk of Courts office.

With decades of work behind the scenes serving on the Judicial Nominating Committee, Chair and treasurer of the Sawgrass Expressway, the National Urban League’s Board of Directors and most recently Nova Southeastern University’s Board of Governors; Ceaser expressed, if elected, this transition will allow him to positively give back to the community, helping solve day to day issues, and even celebrate with residents through issuing marriage licenses.

However Ceaser’s announcement comes at a time when the clerk’s office has seen 2 million dollars in budget cuts this year, forced layoffs, decreased wages, and shorter hours of operation.

Howard C. Forman, Broward Clerk of Court, said candidates running for the seat next year have to be innovative.

“With the title of office, comes many duties. There is a lot of studying. Relationships with legislators are paramount, and you have to be courageous and do big things even though they may be controversial,” Forman stated, referring to Broward, being one of the first counties in Florida to approve same sex marriages.

Welcoming the challenges ahead, Ceasar said “There are a lot of things that can make the office better with money, but there are also programs that can be assembled with little or no cost. I’ve been talking to experts and educating myself on ways to elevate the office.”

Elections will be held during next year’s Primary, August 30 2016.