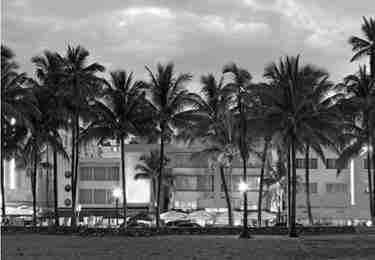 MIAMI – Hotel tax revenue in Miami-Dade has dropped at a rate not seen since the Great Recession, a decline in public money some attribute to tourists afraid of the Zika virus.

Hotel taxes in December fell from the amount generated the previous year — the fourth month in a row that happened. It is a slump not seen since 2009, The Miami Herald reported.

Hotel taxes are used to fund museums, theaters and the $300 million debt incurred by the Miami Marlins baseball park.

Miami’s Basel art fair is usually an economic boon, but this December hotels still generated 7 percent less revenue than a year ago.

Stuart Blumburg, a retired head of a county hotel association, says officials should be concerned.

“When they start looking at next year’s budget, they have to figure out how to cover their debt obligations based on a decline instead of growth,” he told the newspaper. In recent boom years the county has used hotel tax reserves to fill holes in the budget, which could complicate things in 2017.

Miami-Dade expects 2017 to also be a down year due to Zika fears, but the county’s budget director Jennifer Moon said there is still enough surplus hotel tax from strong recent years to cover any shortfall.

While Zika’s role in scaring away tourists in 2016 is one reason for the sag in hotel- tax revenue, there were others including the closure of the Miami Beach Convention Center for renovations.

Next post Clean Energy the focus of Florida Memorial University