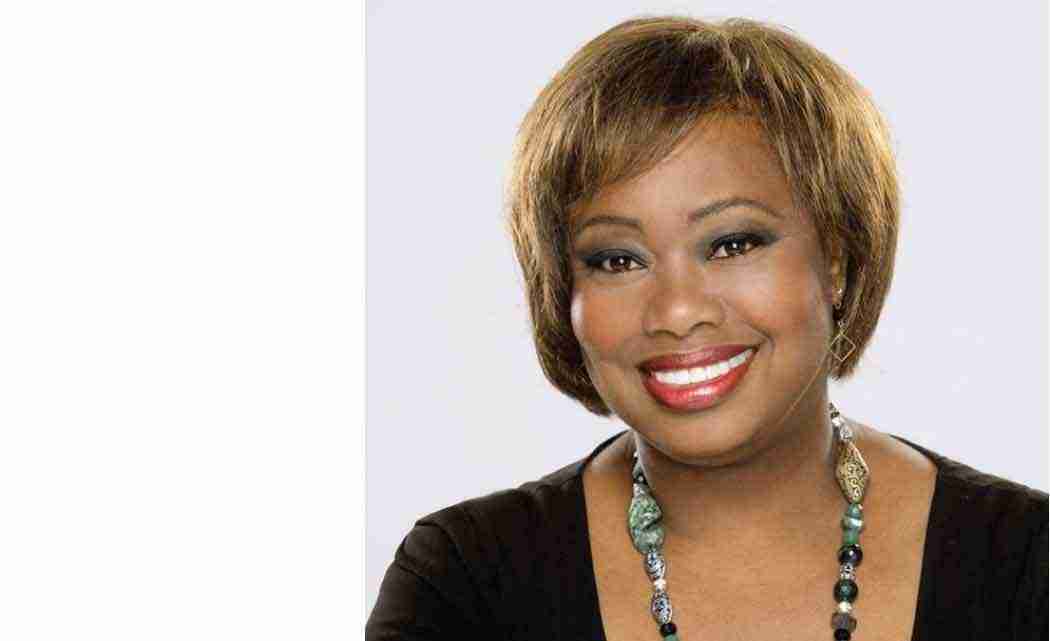 MIAMI — Lorna Owens’ Footprint Foundation takes her around the world to help women in developing countries to reduce maternal and infant mortality. In addition to her global efforts, the Jamaican born Owens, a woman of many talents, recognizes that African-American women need her, too.

“Charity begins at home,” said Owens, who added that she has a moral and ethical obligation to help African-American women because they are “three to four times more likely to die from complications from childbirth,” than any other group.

She began offering the prenatal classes in Florida City after speaking to Florida City midwife, Joni McCann, who, after learning of Owens’ work in Africa, told her that she was also needed in Florida City. McCann invited her to visit the south Dade city to “come and see what’s happening here.”

After learning that only 46 percent of African-American women in Florida City breastfeed their babies, Owen decided to offer the prenatal class to teach them the benefits of the practice. Sixty- six percent of the area’s Hispanic women breastfeed their infants, and Owens wants the statistics for black women to match or exceed that figure.

She said that if she can get on a plane to fly to Africa or Jamaica, “I can get in my car and drive 45 minutes,” to help African-American women.

To that end, her non-profit organization will provide a free prenatal class on Sept. 25 in Florida City to teach women the importance of breastfeeding, the right foods for their baby and proper prenatal care for mother and child.

Footprints Foundation was created several years ago after Owens saw anchor Anderson Cooper report on the atrocities that women in the Democratic Republic of the Congo suffered. The report, ‘Rape as a Weapon of War,’ revealed that over 2 million women were raped and as a result of these gang rapes the women developed fistulas that caused them to leak urine and feces.

Owens has since traveled to the DRC several times with medical experts in an effort to reduce maternal and infant mortality and empower women in villages around the world. The foundation also relies on a team of mentors who conduct one on one mentoring with health care providers in the organization’s partner countries and volunteers to help assemble clean birthing kits.