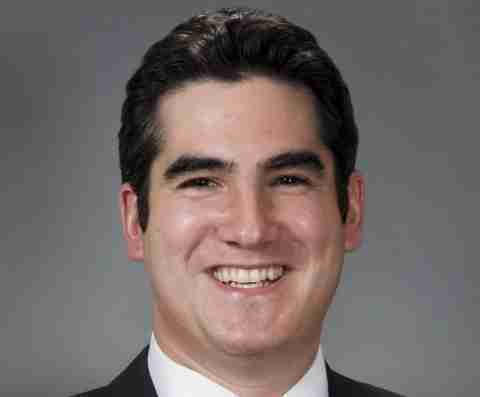 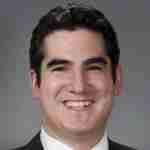 Federal prosecutors say the men and others stole $36 million in federal housing subsidies by inflating construction costs and taking kickbacks. Most of the projects were in inner-city Miami-area neighborhoods, including Overtown, Brownsville and Little Haiti.