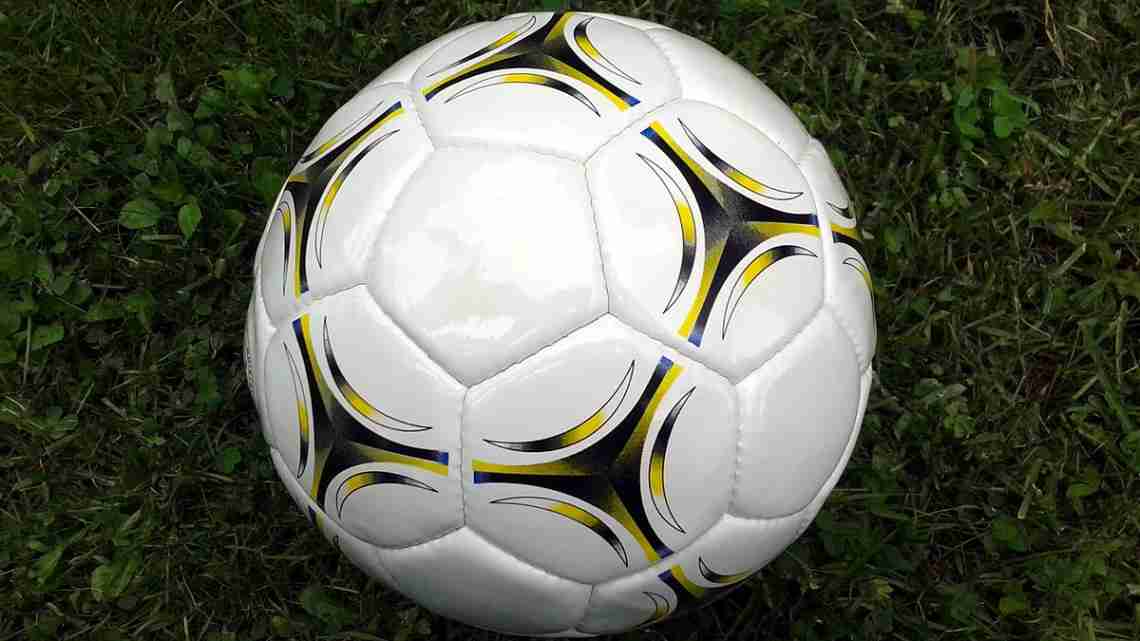 MIAMI – A new community garden project at Gwen Cherry Park has been selected as the winner of the “Meet Me at the Park” campaign and will receive a $20,000 grant from the National Recreation and Park Association (NRPA) and The Walt Disney Company, including Disney Citizenship, Disney/ABC Television Group and ESPN.

Throughout April, voters took to social media to select one of three Miami-Dade parks.

The Gwen Cherry Park Community Garden project was one of 16 park improvement projects nationwide to receive grant funding. The $20,000 grant will support healthy living through an interactive education program on how nutritious food grows and will create access to healthy food choices in an area where neighbors cannot always afford fresh produce.

Meet Me at the Park helps to revitalize and restore local parks and park programs across the country. These park projects will connect kids to nature, inspire healthy living and provide access to sports.

“Nearly 70,000 people participated in this year’s Meet Me at the Park campaign, a record number, demonstrating a tremendous amount of support and enthusiasm for local parks nationwide,” said Lori Robertson, NRPA director of conservation. “Many children and families in need will benefit from this campaign, which was made possible by the generosity of The Walt Disney Company. We want to thank them for helping us give back to the communities our members so proudly support.”

“Many thanks to the NRPA and The Walt Disney Company for this generous grant award and the Miami-Dade residents who voted,” said George Navarrete, Miami-Dade Parks Director. “Projects like this community garden exemplify our County’s Parks and Open Spaces Master Plan’s vision to make Miami-Dade a more sustainable and greener community.”

Last year the public voted to build a safety fence for Miami-Dade Parks Disability Services’ After-School Program at Ojus Park Community Center. Through the $20,000 in funding, children with disabilities now have a safe, fenced-in space to engage in sports.